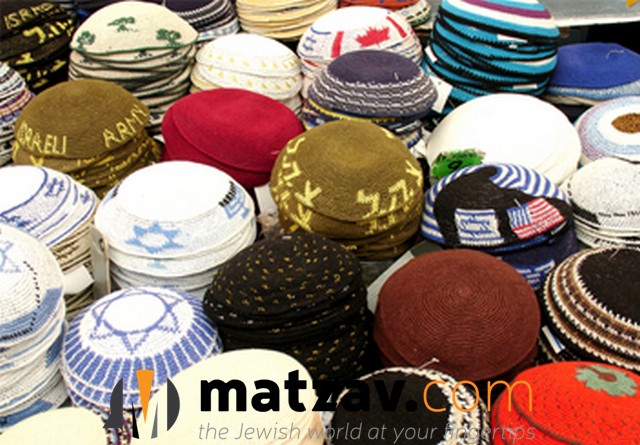 The weekend magazine of Mekor Rishon recently published a survey of religious Zionist men in which 61.4% of respondents, including 41.7% who classified themselves as Torani, admitted that they listen to female soloists at musical events. 17.3% of the respondents said they do not don tefillin on a daily basis and only 38.8% said they were particular to daven Ma’ariv every day. Only 54.4% of the respondents were particular to recite a brocha before drinking and only 26.4% always recited a brocha afterwards. 73.9% of them said they recite a brocha before eating bread.

“The figures are not surprising,” wrote blogger Tomer Persico, research fellow at the Shalom Hartman Institute. “Anyone familiar with religious Zionist circles knows the phenomenon.”

“On a very simple level, this survey shows that many religious Zionists are sort of traditionalist,” he added. “Their approach to halacha allows them to live well with a permanent non-commitment.”

“Secular Jews should take this survey as a positive sign regarding the nature of religious Zionism,” he wrote. “The chardalim (committed religious Zionists) are a small group and even they are not devout regarding everything. Most religious Zionists are partner to the basic vision of a modern world. This is important and very good.”

However, “It is true that religious Zionism is a part of the Western-democratic culture, but this is only for the meanwhile,” another blog commentator noted. “The chardal is becoming more devout and extreme while the outsiders are increasing and weakening.”