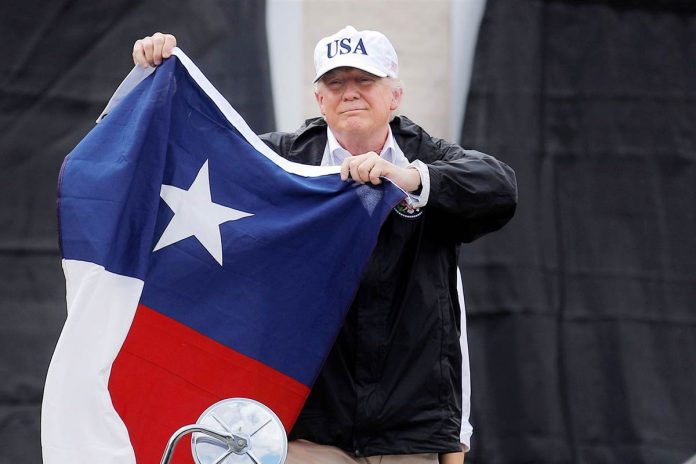 Forty-eight percent of voters contacted in the state after the convention said they would vote for Biden, while 47 percent said they would back Trump on the presidential ballot, according to the poll, which was released first to the USA Today Network.

The lead is within the poll’s 3.6 percentage point margin of error.