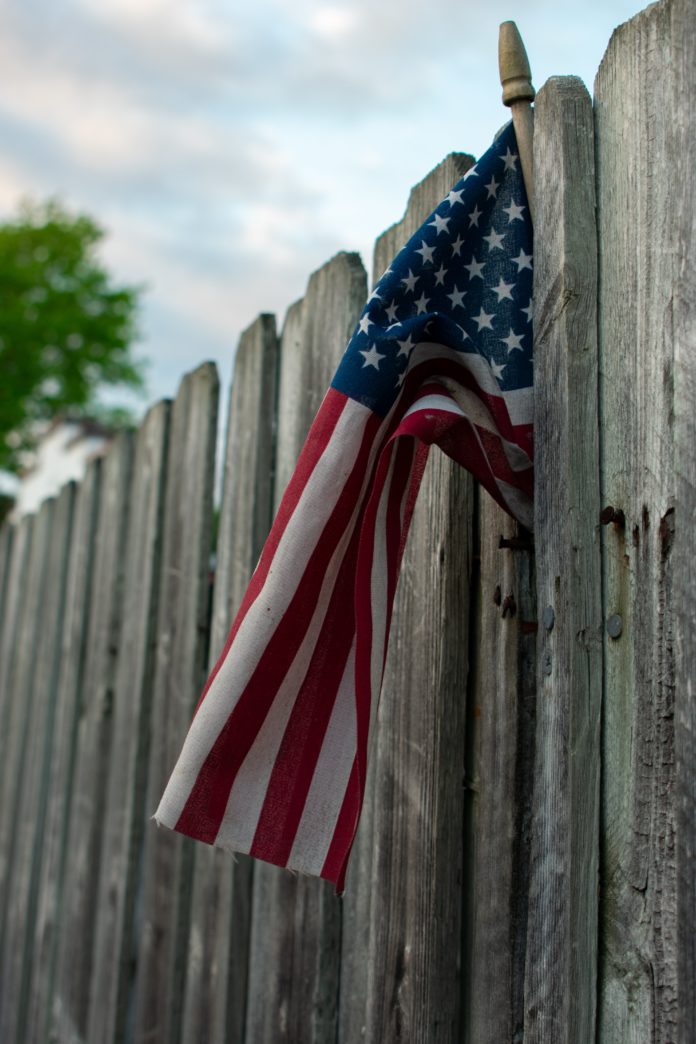 The majority of Americans think the United States is not thriving, with less than one in six saying democracy is working well or extremely well, according to the latest poll from the Associated Press-NORC Center for Public Affairs Research.

The survey, which was conducted after the Capitol riot Jan. 6, found most Americans think “the nation is deeply divided over its most important values,” and “the country will become even more divided or stay the same over the next five years.”

When asked about how well democracy is working in the United States: