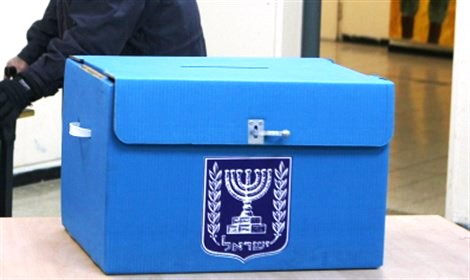 There is an inherent gap between the results of Israeli political polls and the upcoming elections. While polls use phone calls or the Internet to ask respondents how they plan to vote, on April 9 the public needs to show up at the polling places and physically put a ballot into an envelope.

An Israel Hayom-i24NEWS poll, conducted by the Maagar Mochot research institute under Professor Yitzhak Katz, indicates that the party with largest percentage of supporters who say they will definitely be voting on April 9 is Yisrael Beytenu under former Defense Minister Avigdor Lieberman, with 79 percent of supporters committed to casting ballots in the election.

The poll was conducted March 20-21 among a statistical sample of 613 respondents out of a total 2,943 contacted by pollsters that is representative of the adult population in Israel. The poll has a margin of error of 4 percent.