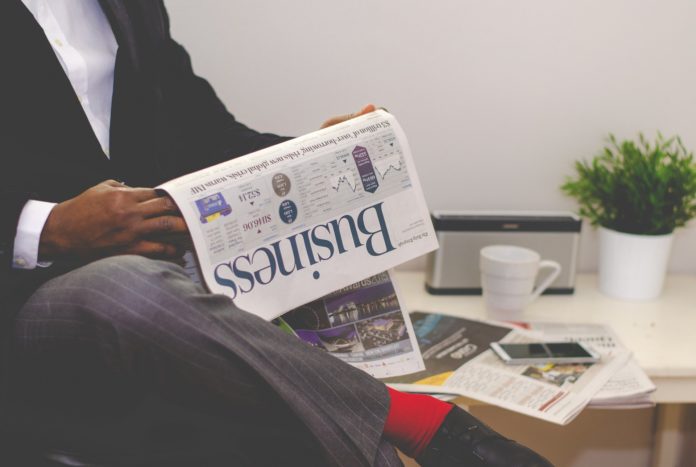 Most Americans think news coverage is biased, a new poll has found.

The Gallup/Knight Foundation survey showed 86% of Americans say the media is biased, with 49% of respondents saying there’s “a great deal” of political bias in news coverage, and 37% asserting there’s “a fair amount” of bias.

The findings also showed 69% respondents were more worried about the news sources of other people, while 29% were concerned about the bias in their own news outlet picks.

More than half, 56%, said there was political bias in the news source that they relied on the most, the poll found.