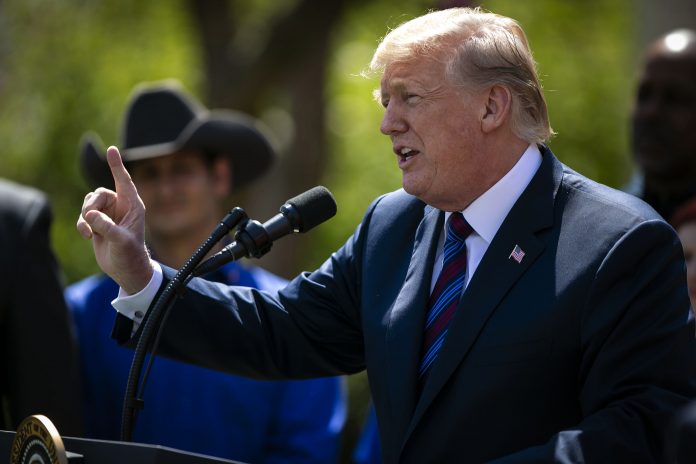 Twenty-four percent of registered black voters in the Aug. 22-25 survey, which included the first two days of the convention, said they approve of the job Trump is doing as president, while 76 percent said they disapprove.

That is up 9 points from the previous survey conducted Aug. 8-11, where the President received 15 percent support among this group.