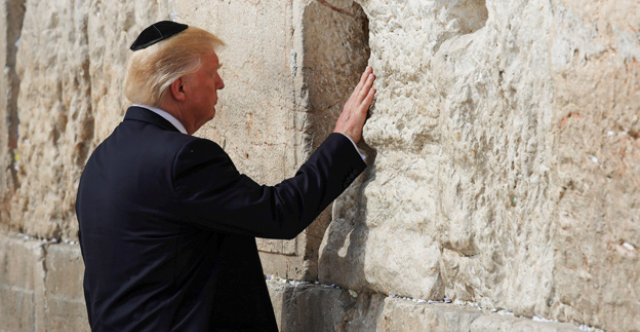 An overwhelming majority of the US Orthodox Jews are supporting the re-election of US President Donald Trump, a poll revealed Wednesday.

According to a survey by Ami Magazine, a whopping 83 percent of the respondents said they were going to vote for Trump in the November 3 vote.