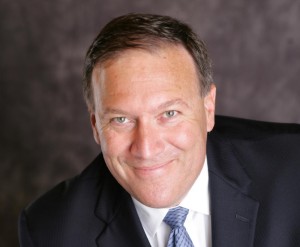 Secretary of State Mike Pompeo may speak virtually at the Republican National Convention on Tuesday from an “undisclosed location” in Israel, according to Axios.

Pompeo will be in Jerusalem representing the U.S. in its ongoing push to create more Arab-Israeli connections following the deal it helped broker between Israel and the United Arab Emirates to normalize relations.

Typically, secretaries of state have avoided speaking during political events. Many have questioned whether taxpayers are footing the bill for a campaign speech at a national convention, the New York Post reports.

But Republican National Committee Chairwoman Ronna McDaniel said the GOP will pay for all convention events.