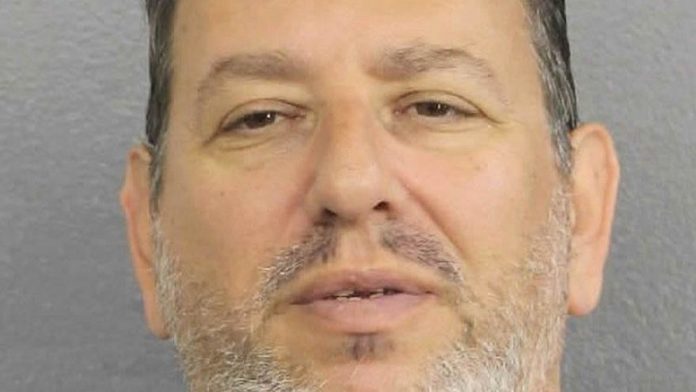 A federal judge is scheduled on Tuesday to sentence a man who stole millions in a Ponzi scheme from South Florida’s Jewish community.

Shayeh Dov, 49, pleaded guilty to wire fraud earlier this year. He faces a maximum of 20 years behind bars and a maximum fine of $250,000.

According to authorities, Dov sold investors fraudulent discounted real estate notes between May 2012 and April 2018 that he and his firms didn’t own and weren’t on the market.

“The monies were not used to pay for notes that were promised to investors,” according to court records.

The losses are approximately $3 million, according to those same records.

“One North Miami Beach victim wired $25,000 as a bank note investment, but Dov spent it on an $11,000 payment on a Range Rover and for his own mortgage payment, according to federal court documents. A Miami Beach victim wired him $375,000 and Dov used $310,000 of it to pay ‘another victim of this fraudulent conspiracy,’ ” reported the South Florida Sun Sentinel. “When investors asked for the notes, Dov often told them the bank was holding up the sale; that there were problems with the paperwork; the paperwork was never transferred; and that Dov or his family members were suffering from life-threatening health issues.”

According to documents filed in court, “The defendant was motivated to steal by personal greed.”

They added that the defendant’s acts “were not a result of carelessness or bad business practices. Rather, these were knowing and calculated acts—acts executed in order to drive a Jaguar, a Range Rover and a Maserati, flash money at casinos in South Florida and on vacations in the Bahamas, and enhance the defendant’s own level of influence.”