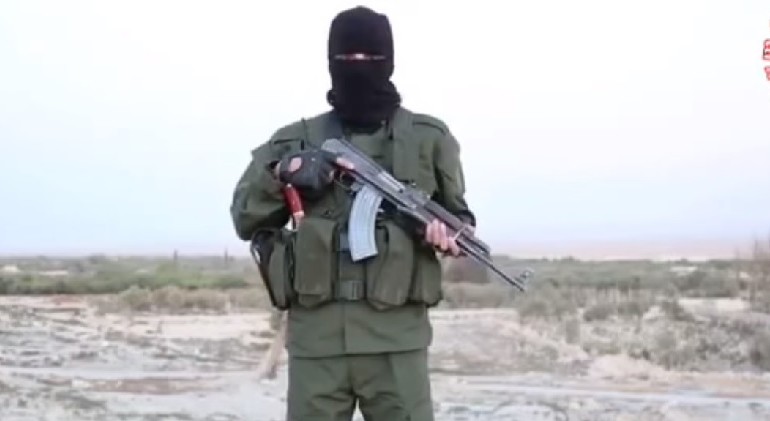 Pope Francis stressed yesterday that he will not associate the religion of Islam with terrorism.

“It’s not right to identify Islam with violence. It’s not right and it’s not true,” Pope Francis said to reporters at a press conference aboard the papal plane as he returned home from his first visit to Poland last week.

Pope Francis replied to a question on why he did not link the term Islamic terrorism with last week’s terror attack in a Catholic church in Normandy, France, in which a priest was murdered by two suspects in the name of the Islamic State terror group.

“Terrorism grows when there is no other option, and to the extent the world economy has at its center the god of money and not the person,” he said. “This is fundamental terrorism, it is against all humanity.”

Pope Francis also said that there are small fundamentalist groups in most religions, including Catholicism, and that not all Muslims are violent just like not all Catholics are violent.

“I don’t like to talk of Islamic violence because every day, when I go through the newspapers, I see violence, this man who kills his girlfriend, another who kills his mother-in-law,” Francis said, in apparent reference to crime news in the predominantly Catholic country of Italy. “And these are baptized Catholics,” Pope Francis said.

“If I speak of Islamic violence, I should speak of Catholic violence.”

He also said that the Islamic State is one of those fundamentalist groups that do not represent Islam, adding that the imams he has spoken to want peace.

“Of course there are extremists in all religions and in secular movements as well, and we must not generalize about people’s religions,” said Rabbi David Rosen, the international director of Interreligious Affairs at the American Jewish Committee (AJC), who joined Pope Francis on his visit to Auschwitz last Friday along with other Jewish leaders.

Yet Rosen also said “it is a bit disingenuous not to acknowledge that much of contemporary terrorism is perpetrated in the name of Islam.”