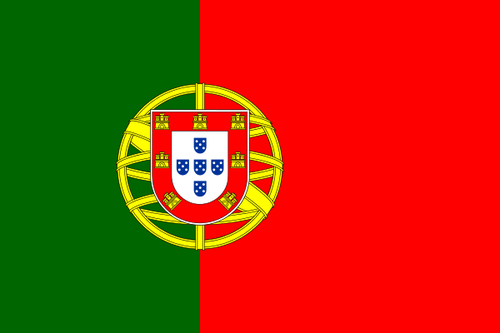 Portugal has approved about a third of approximately 33,000 applications for citizenship under its 2015 law for descendants of Sephardic Jews, according to official data.

Applications based on the 2015 law, primarily from Israel, Turkey, Brazil and Venezuela, are behind a 10-percent increase in applications in 2018, which saw 41,324 such requests in 2018, the Publico magazine in Portugal reported last month. It was the highest tally in at least five years.

The Foreigners and Borders Service told Publico the increase owed primarily to the law about descendants of Sephardi Jews passed in 2015. The law, which offers citizenship to descendants of Jews forced to flee Potrugal, was created to atone for the Church-led persecution of Jews in the 15th and 16th centuries, known as the Inquisition.