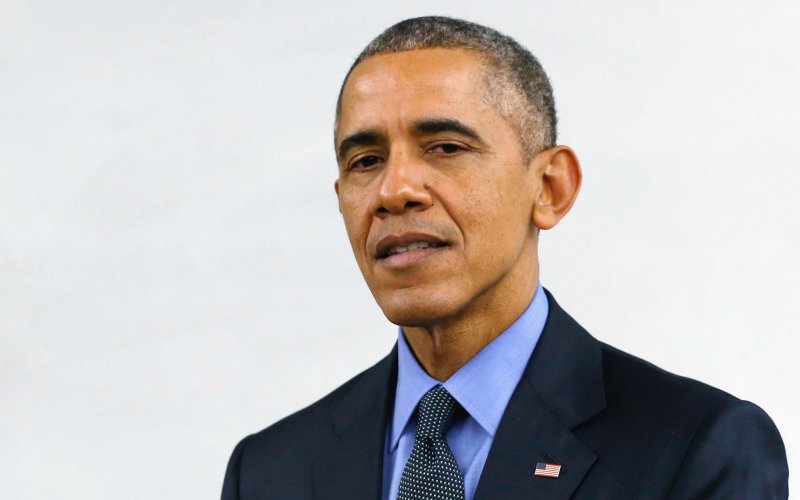 President Obama, who traveled to London in April to urge Britain to remain in the European Union, pledged on Friday that the Britain’s historic decision to leave the E.U. would not affect America’s relationship with its closest ally.

“The people of the United Kingdom have spoken, and we respect their decision,” Obama said in a brief statement.

Obama weighed in heavily on the side of Britain remaining in the European Union when he visited London in April, warning that if Britain severed ties with the EU, it would be at the “back of the queue” for a trade deal with America. “There might be a U.K.-U.S. trade agreement, but it’s not going to happen anytime soon because our focus is in negotiating with a big bloc, the European Union,” Obama said in the spring. He said that a decision by Britain to leave would diminish its influence on the world stage.

On Friday, he struck a far more conciliatory tone, stressing Britain’s continued membership in NATO, which he said “remains a vital cornerstone of U.S. foreign, security, and economic policy.” He said that the United States’ special relationship with Britain would endure.

Obama also pledged to continue working closely with the EU, which, he said, “has done so much to promote stability, stimulate economic growth, and foster the spread of democratic values and ideals across the continent and beyond.”

“The United Kingdom and the European Union will remain indispensable partners of the United States even as they begin negotiating their ongoing relationship to ensure continued stability, security, and prosperity for Europe, Great Britain and Northern Ireland, and the world,” Obama said.

Obama, speaking later in the day at a global entrepreneur’s summit at Stanford University, said he talked on Friday with both British Prime Minister David Cameron and German Chancellor Angela Merkel. Cameron, who campaigned for Britain to remain in the EU, has announced his resignation.

“David has been an outstanding friend and partner on the global stage. Based on our conversation, I’m confident the U.K. is committed to an orderly transition out of the EU. We agreed that our economic and financial teams will remain in close contact as we remain focused on ensuring economic growth and financial stability.”

He said he and Merkel “agreed that the United States and our European allies will work closely together in the weeks and months ahead.”

“I do think that yesterday’s vote speaks to the ongoing changes and challenges that are raised by globalization. But while the U.K.’s relationship with the EU will change, one thing that will not change is the special relationship between our two nations. That will endure. The EU will remain one of our indispensable partners. The NATO alliance will remain a cornerstone of our global security. . . . And our shared values including our commitment to democracy and pluralism and opportunity for all people in a globalized world — that will continue to unite all of us.”