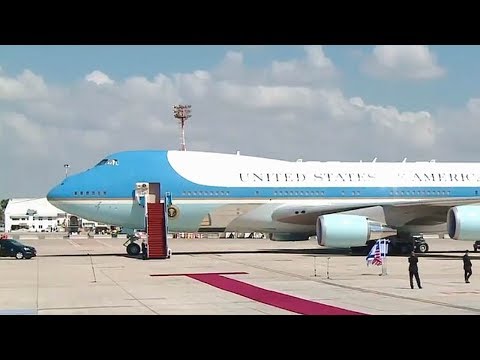 An internal email obtained by The New York Times said that the president caused “a bit of a stir” on the aircraft because the television was tuned into the network he continuously blasts as “fake news.”

Officials said in the email that they would turn the televisions to Fox News for future flights, according to the Times. 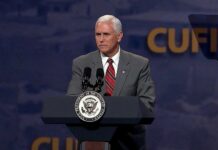