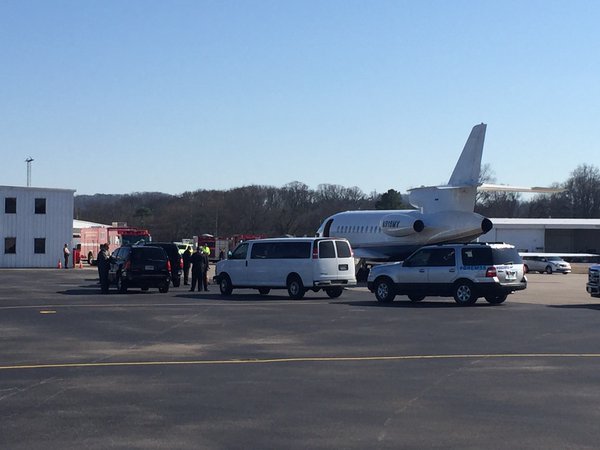 “Clinton staff won’t allow press to film HRC boarding her charter. We must get on our plan before she gets out of car,” Liz Kreutz wrote on Twitter.