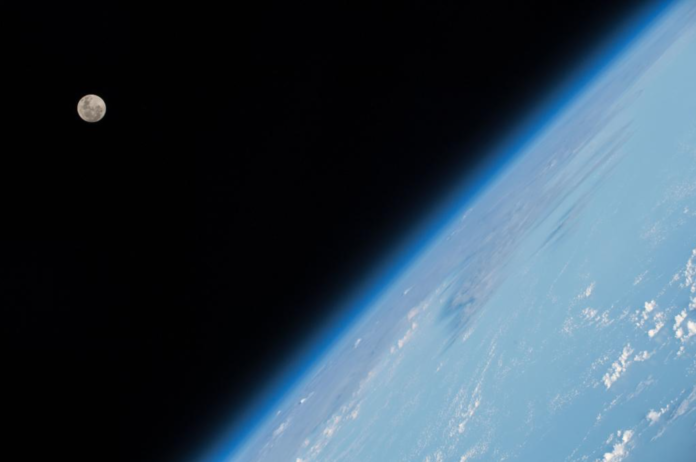 A U.S. survey of astronomers puts the search for extraterrestrial life at the top of their to-do list for the next 10 years.

In a report issued Thursday by the National Academy of Sciences, Engineering and Medicine, astronomers stressed the need to continue the hunt for potentially habitable planets circling other stars, building on the “extraordinary progress” already made. The ultimate goal, they noted, is to capture pictures of any Earth-like worlds that might be out there.

“Life on Earth may be the result of a common process, or it may require such an unusual set of circumstances that we are the only living beings within our part of the galaxy, or even in the universe. Either answer is profound,” the report stated.

“The coming decades will set humanity down a path to determine whether we are alone.”

At the same time, the 614-page report stressed the need for greater diversity among astronomy’s ranks — still predominantly male — and suggested that NASA consider a science team’s diversity when doling out money for research or projects.