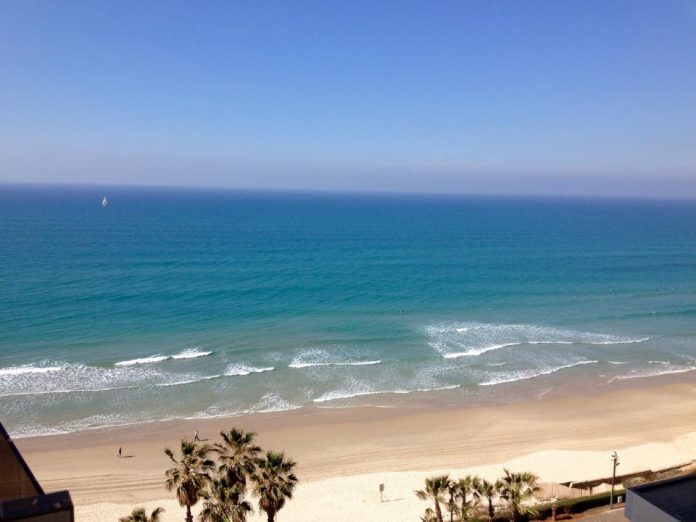 A private beach club in New York was vandalized with anti-Semitic and racist graffiti, the New York Times reported Sunday.

The Silver Gull in Queens reportedly sent an email to members Friday night that the club’s playground would be closed “due to the recent and increasing incidence of vandalism from within the club.”

Word spread after the email that hateful graffiti, including swastikas, racial slurs targeting black people, and the phrases “Heil Hitler” and “gas chamber,” was found around the playground, according to the Times.