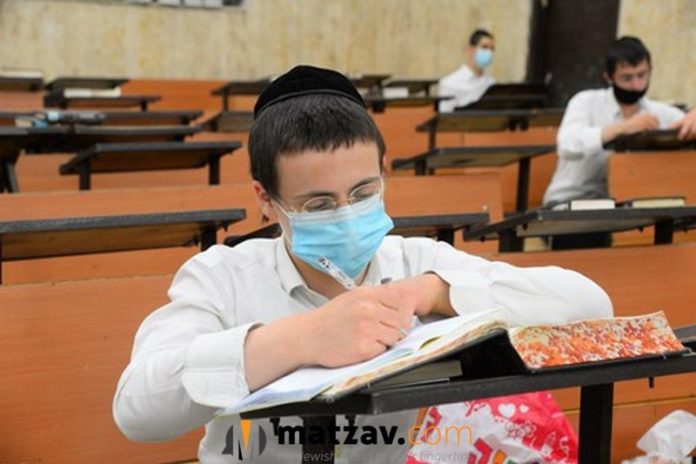 Browning, Nightingale-Bamford, Collegiate, Spence, and Trinity are among the independent schools in Manhattan that said they will hold in-person classes Thursday. Allen-Stevenson, Chapin, and Columbia Grammar & Preparatory also will remain open heading into the Thanksgiving recess, according to parents of students at those schools.

The contrasting fates of school children shows how the wealthiest New Yorkers have been more insulated from the pandemic than most everyone else. Annual tuition at private schools can be more than $55,000. Many private schools opened for classes weeks before the public school buildings opened. The schools have had the resources to spend on mitigation, such as renting additional space.

The New York City public school system is the largest in the country, with about 1 million children. There are more than 140 members of the Independent School Admission Association of Greater New York, which includes early childhood education programs.