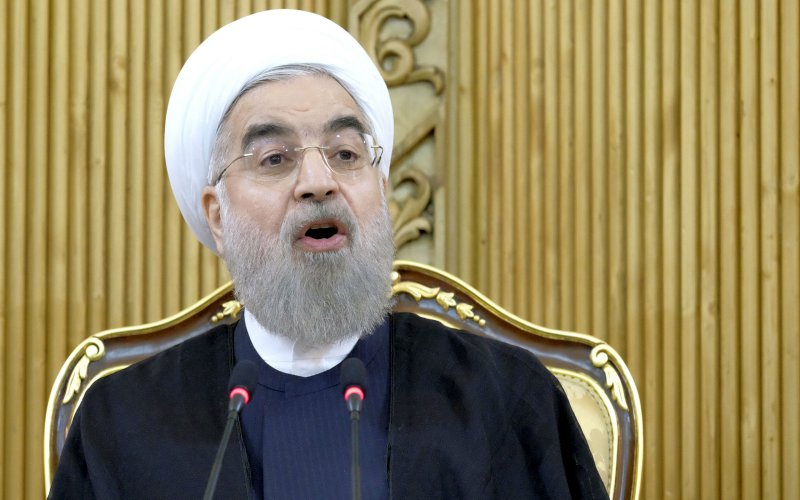 The run-off vote followed elections in February that showed growing support for allies of Rouhani and a setback for rival conservatives who have dominated parliament for a decade. Politicians were competing for 68 seats in the 290-seat legislature.

If the latest results are confirmed, the moderate-reformists will have 120 seats, the Principlists 90 seats, independents 75 and religious minorities five, according ILNA and first-round results published by the Iranian Students’ News Agency.