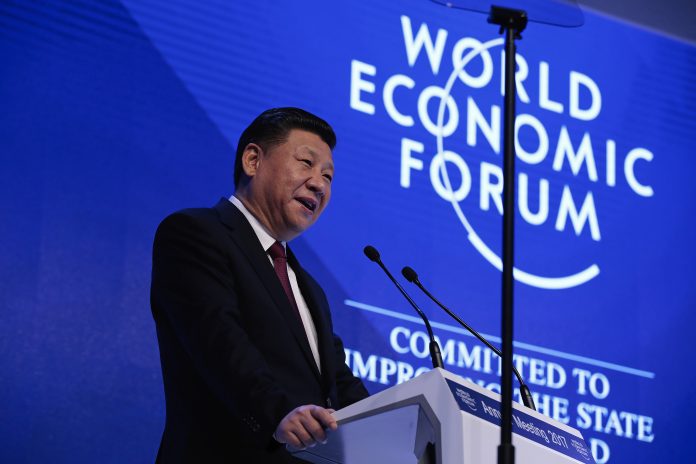 A professor in New Zealand found herself blocked from Twitter last week after mocking Chinese leader Xi Jinping on the social media platform.

Anne-Marie Brady, of the University of Canterbury, wasn’t reinstated until an online effort that included the British press took up her cause.

On July 1, Brady, a specialist on Chinese domestic and foreign policy and critic of China’s communist government, tweeted an opinion piece she wrote for the Sydney Morning Herald titled “Xi’s hollow 100th birthday celebration for the Chinese Communist Party.”

In the tweet, she offered the alternative headline “Xi: its my Party and I’ll cry if I want to.” For those who didn’t get the reference, she tweeted a link to Lesley Gore’s 1963 hit song, “It’s My Party.” She also tweeted a photo of Xi with two other party officials with dour looks on their faces with the caption “A picture is worth a thousand words.”

Brady was finally allowed to post to her account again on Sunday, and she posted screenshots of her messages from Twitter that offered no explanation for her restriction other than an automated message.