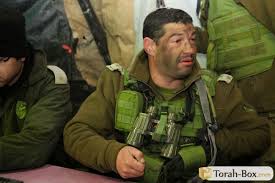 Brigadier General Ofer Winter, lambasted by the press in 2014 for invoking Hashem’s name in an inspirational letter to his soldiers, was promoted to the position of military secretary of Defense Minister Avigdor Lieberman.

As commander of the Givati Brigade during the Gaza War, Winter wrote to his men, “History chose us to be the spear point of the battle against the terrorist Gazan enemy that curses, reviles and insults the G-d of the campaigns of Israel… Hashem, G-d of Israel, may our path succeed as we go to fight for Your nation, Yisroel, against an enemy that curses your name.”

Winter said he believed certain elements tried to prevent his promotion due to his religiosity. 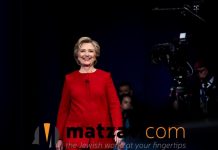