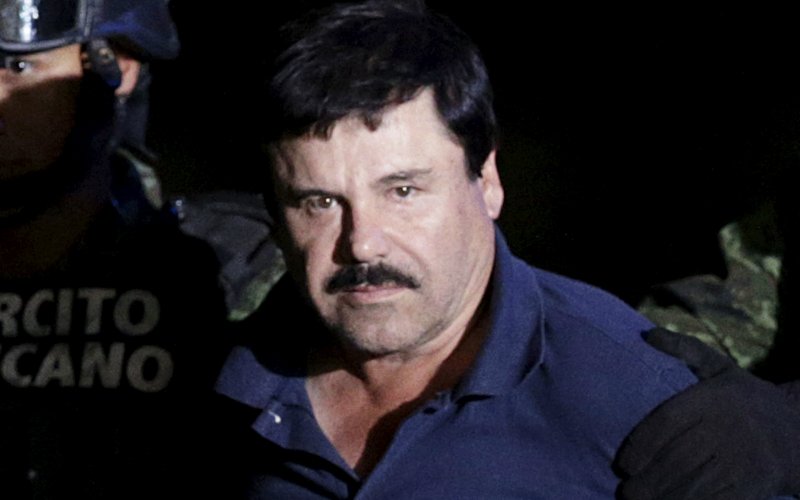 Richard Donoghue, the U.S. attorney for the Eastern District of New York, praised the Tuesday conviction of notorious drug kingpin Joaquin “El Chapo” Guzman as a “victory for the American people,” the Beast reports.

“It is a sentence from which there is no escape and no return,” Donoghue said, according to CBS News. “His conviction is a victory for the American people who have suffered so long and so much while Guzman made billions pouring poison over our southern border.” Guzman was found guilty Tuesday on all ten of the charges against him, drawing his months-long New York trial to a close after six days of jury deliberation. The charges include conspiracy to commit murder, manufacturing and distributing cocaine and heroin, and engaging in a criminal enterprise. He now faces life in prison. Read more at Twitter.