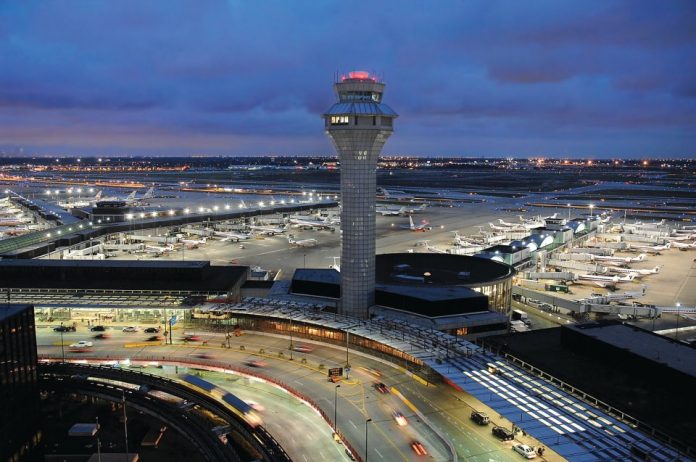 Anti-violence protesters in Chicago are planning to march in an effort to shut down access to O’Hare International Airport, according to multiple reports.

USA Today reported that the Rev. Gregory Livingston is organizing the protest in an effort to highlight the city’s violence, and the lack of opportunities available to communities on the city’s South and West sides. Through August, there were a reported 368 murders in the city, though that number is actually a 20 percent decrease form last year the same time.

The protest could lead to major travel disruptions on the holiday weekend at the nation’s second-busiest airport. 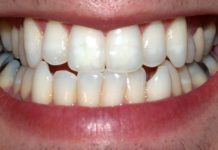