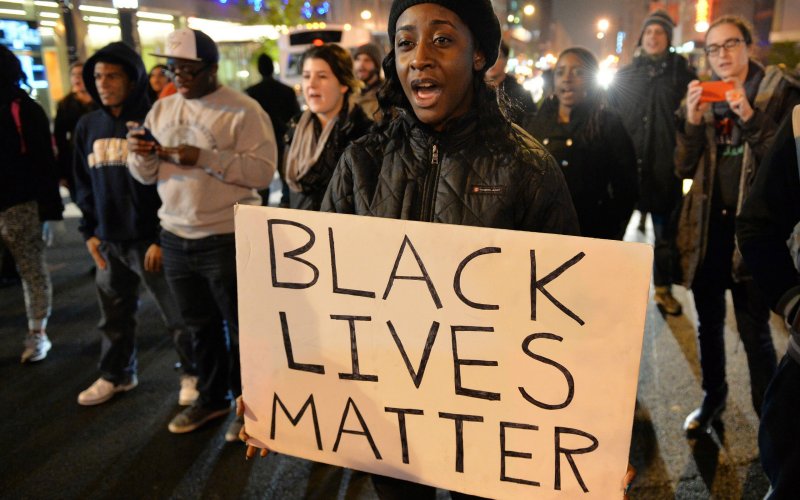 Protests erupted in southern Los Angeles on Monday night after the fatal shooting of a black man by police.

A demonstration took place at the scene of the shooting earlier on Monday afternoon when sheriff’s deputies opened fire on a suspect during a foot chase in the area of Westmont, according to CBSLA.

The man who was killed, identified by a local Black Lives Matters group as Dijon Kizzee, was riding his bike when the deputies tried to stop him for “code violations related to his bike riding.”