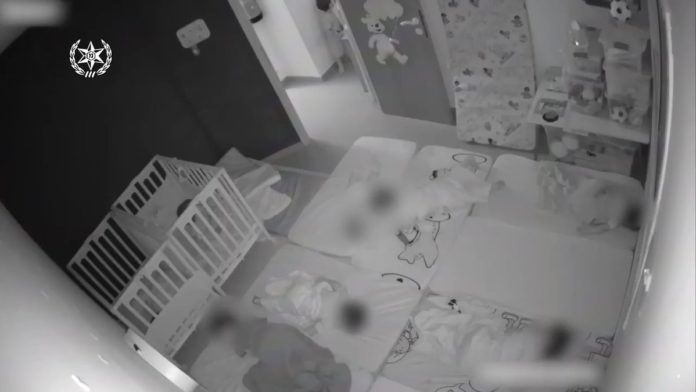 Protests are planned for Sunday at six locations around the country including the Prime Minister’s Residence to demand changes to childcare oversight laws including tougher sentences for abusive daycare workers and better oversight of childcare centers.

Ahaz Agam, chairman of the National Parks Parents’ Committee and one of the protest organizers, told Channel 13 that parents feel the government is wasting time while more cases of abuse by child care workers come to light.

“We cannot afford to sit idly by and do nothing,” Agam said. “Every passing day in which we do not advance the safety of children adds more victims.”