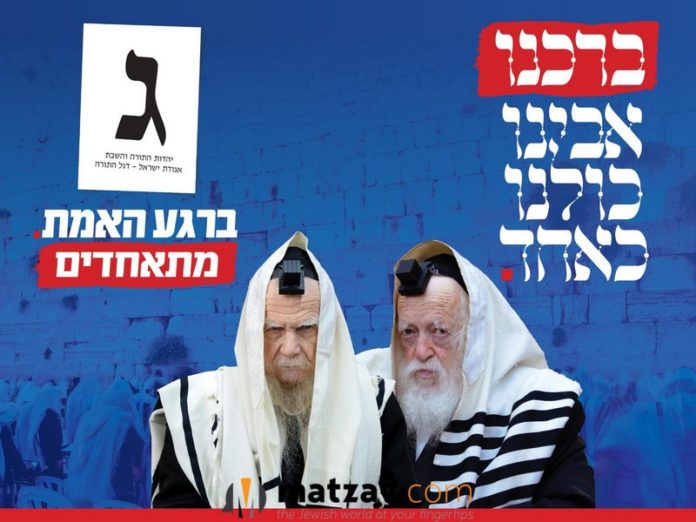 For the first time in history, the United Torah Judaism Party has unveiled an aggressive outdoor campaign.

Rav Chaim Kanievsky and Rav Gershon Edelstein will appear in an extensive outdoor billboards addressed to the chareidi public under the caption “ברכינו אבינו כולנו כאחד”, which will be accompanied by the slogan: ‘ברגע האמת מתאחדים- (In the moment of truth we unite!’), with the aim of bringing the chareidi populace together.

The campaign will use large areas of advertising in major areas of Israel, the entrance to Yerushalayim, the central northern roads, and many other areas throughout the country. 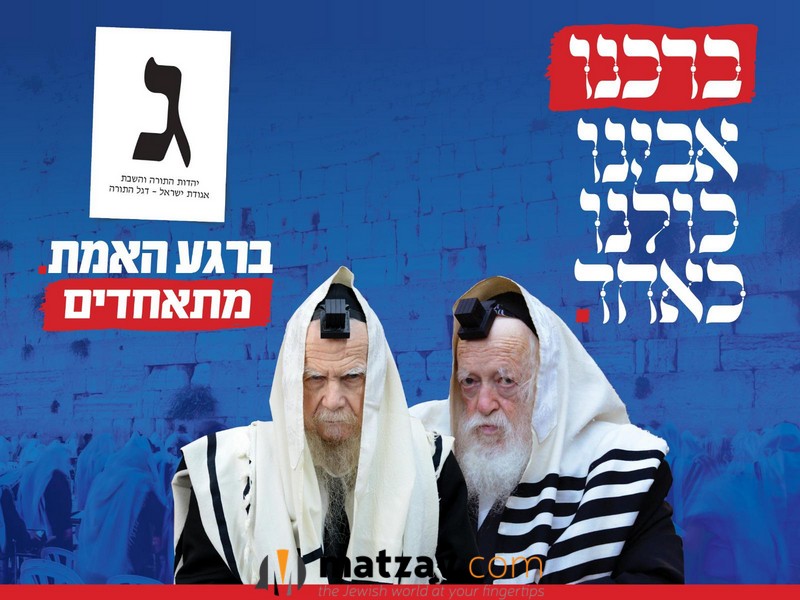 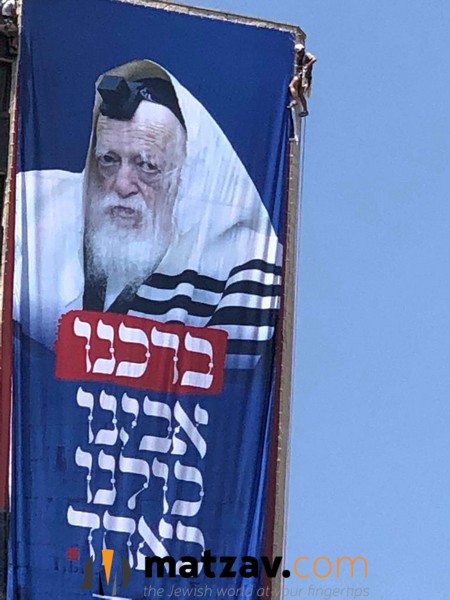 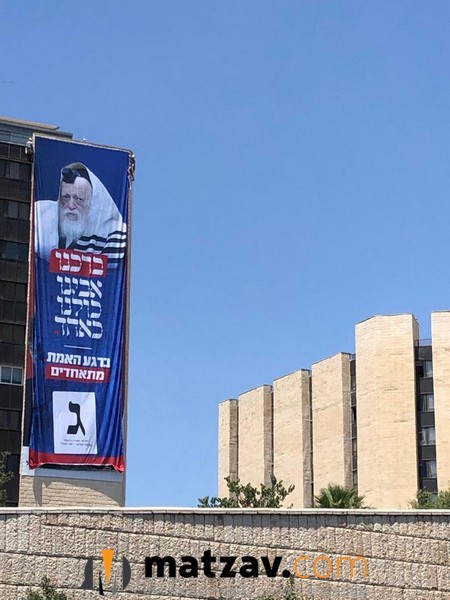 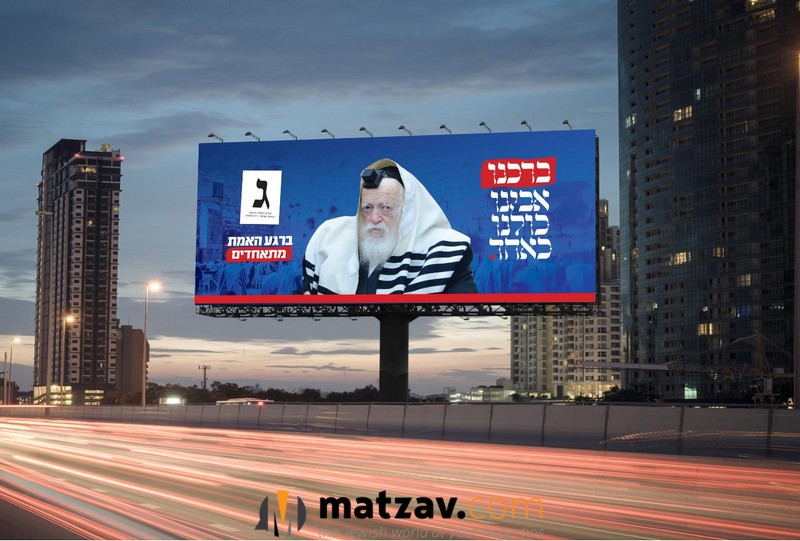