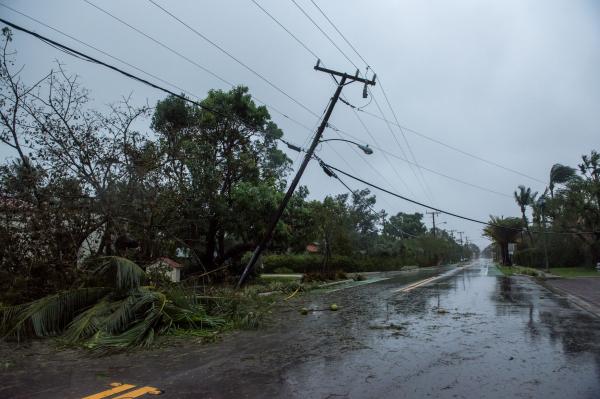 Puerto Rico’s state-run electric utility said Sunday that it has cancelled a $300 million contract with a small Montana-based energy firm amid mounting controversy over the deal.

At the time the storm hit the island, Whitefish had only two full-time employees. Read more at The Hill.