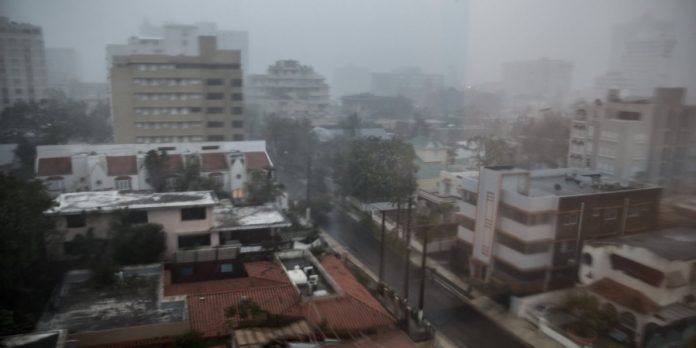 An excavator operated by a contractor apparently caused the outage, according to the authority, which estimated that power will be restored within 24 to 36 hours.

The utility said its priority was to restore service to hospitals, San Juan’s airport, water pumping systems and banks. Read more at CNN.