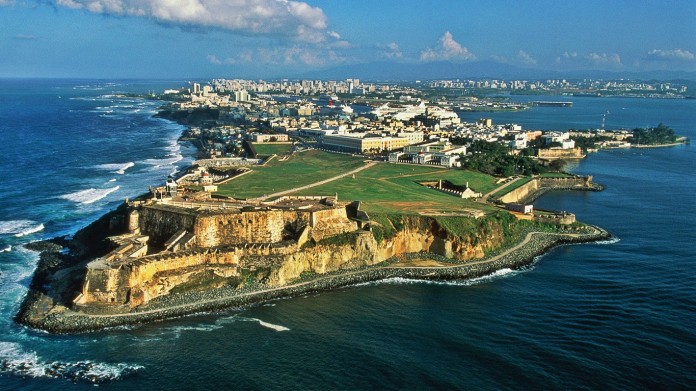 Puerto Rico voted overwhelmingly in favor of statehood, 97 percent according to reports, but low turnout has some worried that opponents will be able to use that against statehood advocates.

According to the Wall Street Journal, 97 percent voted for statehood, though turnout was only about 23 percent. Read more at The Hill.