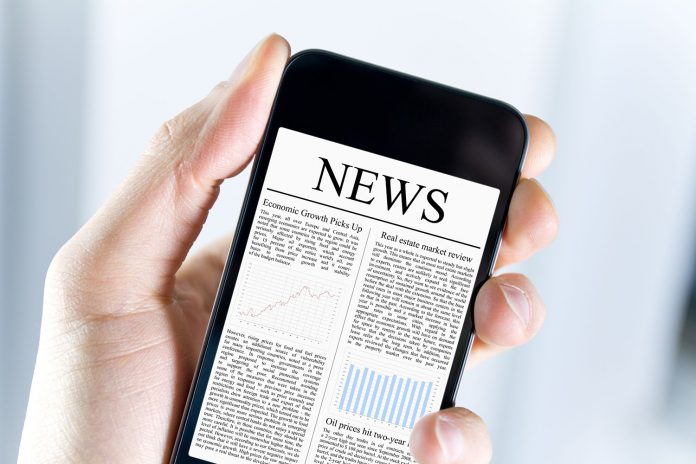 No alternative facts, only things known to be trues

Things to remind, recall, reminisce and perhaps a little funny

Speaking of sunny, this year to South Florida we did not go

England had a national debate with different points of view

The world was shocked when they voted to leave the E.U.

A travesty that left all liberals’ mouth agape

Technology advanced and almost every family has drones

E-cigs have their own dangers, up in flames went many a vape

But some industries were booming, people making a mint

Like those selling bottled water in the city of Flint

In presidential primaries we had our first nominated female

But lying did her in, especially the missing email

Speaking of the election there was another one quite unique

Bernie supports or is against Trump; depends what day of the week

In baseball, never is always worse than late

Just ask the Cubs who finally won after 108

Internet fads, no matter how weird, give people a strange thrill

Even if it makes “normal” folks freeze and stand oddly still

Another challenge were the Olympics held in Brazil

While all others competed, for Phelps it was muy fácil

All the Mexicans keep coming here, it seems no one will stay

“We’ll build a huge wall- and the hombres will pay!”

In November the Silent Majority had reason to celebrate

Celebrities vowed a move to our northern neighbor

Trump did his part, now why don’t they return the favor?

Recently our esteemed Commander in Chief created a maelstrom

When in defense of his daughter he declared war on Nordstrom

Death is not something I wanted to bring up, your Purim poem maestro

Speaking of dictators, Putin had fun in the USSR

While Americans were wondering, the elections did he mar?

If you were expecting a visit from Ahmed your friend

I think we got it covered, most of the important news

Think about what happened and take time to muse

Purim is a day when we also recollect what transpired

All of the divine intervention to surely leave us inspired

Mordechai and Esther were the messengers of salvation

They rallied us Yidden, a deathly condemned nation

So we commemorate with mitzvos of this day, so dear

Giving tzedakah, eating a seudah and a Megilah to hear

And then there’s one more, to bring kinship with one another

We send m’shloach monos to our friend, teacher and brother

This poem got too long, now we need to bring it to an end

A freilechen Purim! To our teacher, brother and friend