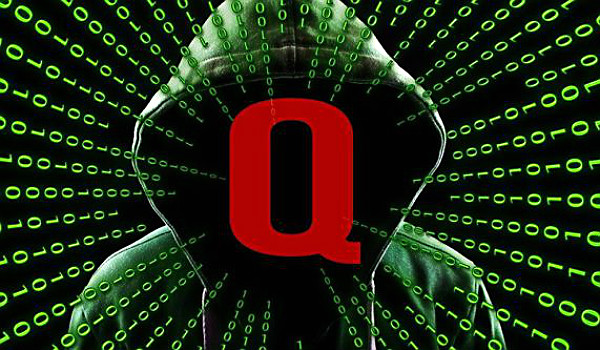 She’s a businesswoman who has expressed support for the far-right conspiracy theory QAnon and has been criticized for a series of racist comments.

Greene beat neurosurgeon John Cowan in a primary runoff for the open seat on Tuesday.

That’s despite several GOP officials denouncing her campaign after videos surfaced in which she expresses racist, anti-Semitic and anti-Muslim views. She has responded to the criticism by blasting “the fake news media” and “the DC swamp.”