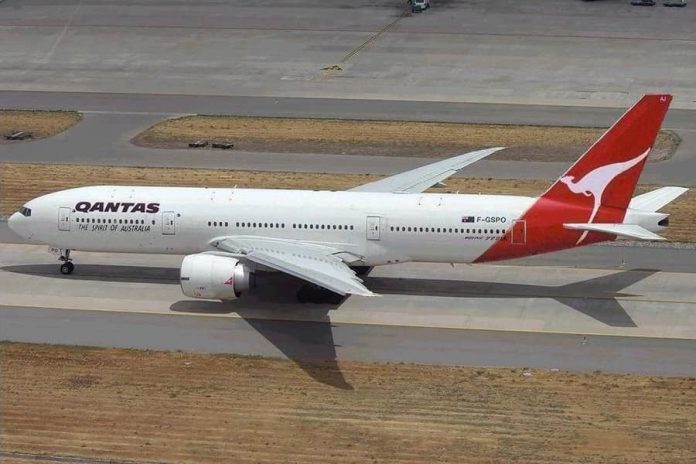 Qantas Airlines had once again been crowned the world’s safest airline by the AirlineRatings website..

Qantas held the accolade of AirlineRatings’ world safest airline from 2014 to 2017, but took joint honors in 2018 when the website chose not to rank its top 20.

For 2019, Qantas is singled out as the best, while the remaining 19 safest airlines haven’t been ordered and are instead listed alphabetically.

The result is a list that includes what the website calls a “who’s who of airlines,” praised for being reliable and secure.