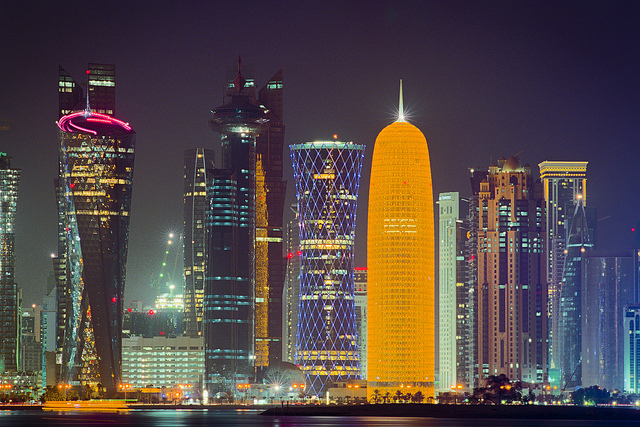 According to MEMRI, the prominent theme in the software claims that Jews killed the Muslim prophet Mohammed and all of Israel is under “occupation.”

A male cartoon character named Muhannad wearing a kafiya is speaking to a female character, Salma, about the areas of Israel “under occupation by the Jews.” The first lesson is called “Palestine is Free.”

“Wow, what vast areas,” Muhannad says. “Even though the Jews are very cowardly.”

Salma replies, “the Jews occupied the Muslims’ country very easily,” because “the Muslims have been remiss in taking care of matters of their religion.”

“I hate the Jews so much because they cursed Allah…. and tried to kill the prophet Mohammed.” Muhannad adds.

The software also includes a mix and match game where the user must place the right information on a map of Israel with choices such as “the Jews are the slayers of the prophet” and “the Jews violate agreements.”

Another lesson focuses on Gaza with Muhannad calling Jews “criminals.”

“They are killing them (Gazans) mercilessly,” Muhannad says. “Oh Allah, support our brothers in Gaza and destroy the Jews.”

HYPOCRITE: Denver Mayor Flies To Mississippi For Thanksgiving After Advising Against Travel