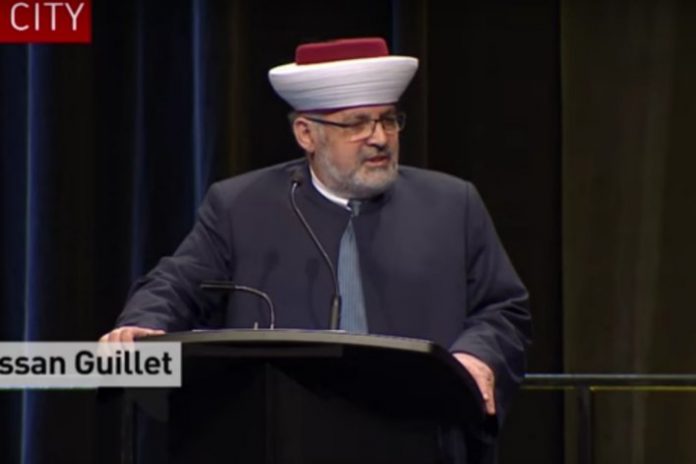 Imam Hassan Guillet spoke on Friday at the funeral for three of the six victims of Sunday night’s mosque attack in Quebec City.

“We are here to celebrate Khaled, Aboubaker, Abdelkrim, Azzedine, Mamadou, Ibrahima,” he began. “We are going to have a prayer for those who could not finish their prayers. We pray for them.”

During the speech, Guillet also said believes the man who has been charged with murdering the victims is a “victim” himself. He said, “There is one victim. None of us want talk about him… His name is Alexandre Bissonnette.” Guillet added, “Alexandre, before being a killer he was a victim himself. Before planting his bullets in the heads of his victims, somebody planted ideas more dangerous than the bullets in his head.” 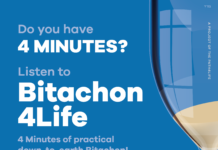 Listen: Stories4Life Shiur on Matzav.com: How Can My Mitzvos Be Accepted?