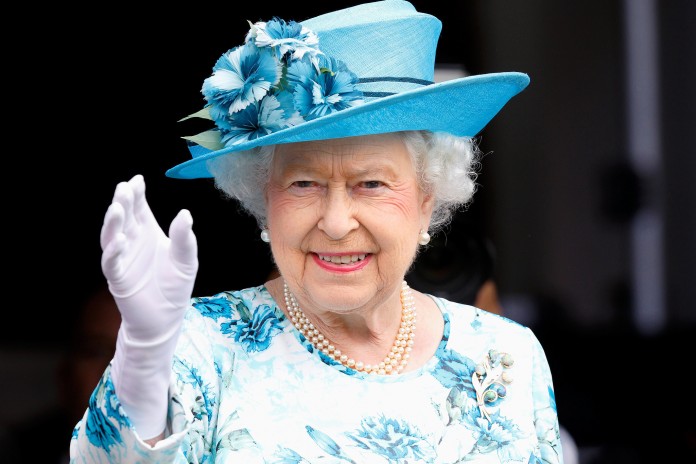 Today, after nearly a lifetime of service to country and crown, Queen Elizabeth II will commemorate her 65th anniversary as queen. She will become the only British monarch ever to celebrate her Sapphire Jubilee.

In keeping with the habits of a lifetime, Elizabeth, who is 90, is expected to spend the day quietly at Sandringham, her country estate 110 miles north of London.

The 1953 coronation of Queen Elizabeth II was the world’s first major international event to be broadcast on television. Read more at NBC.