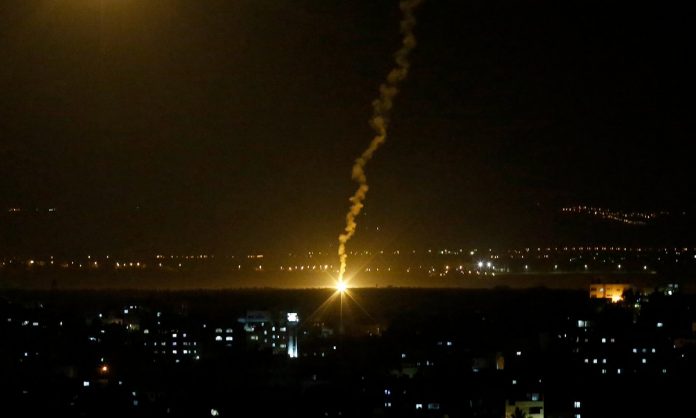 An Egyptian source said on Thursday morning that a ceasefire agreement had been reached between Israel and the Islamic Jihad and that it took effect as of 5:30 a.m.

Arab media outlets also reported about the ceasefire, but the report has not been officially confirmed by Israeli sources.