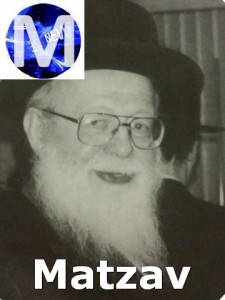 R’ Mattis Friesel z”l, a founder of Shikun Skver, or New Square, and its only mayor since the village formed in 1961, has passed away at the age of 91.

Born in Poland, R’ Mattis ran a travel business and was known for winning election unopposed as mayor from 1961 until his last two-year term in November 2013. He became one of the longest serving mayors in the country.

R’ Mattis was a devoted chossid of the Skverer Rebbe, Rav Yaakov Yosef Twersky zt”l, and was a member of the initial group sent by the Rebbe from Williamsburg, Brooklyn, to the 130-acre dairy farm along Route 45 in Ramapo that would become the shtetel of Shikun Skver. While he was an influential askan and a prominent member of the Skverer community, R’ Mattis was humble and selfless, always using his position to help others.

The levaya for R’ Mattis, who is remembered as a kindhearted baal chessed, machshiv Torah, and oveid Hashem, and a noted baal tzedakah and gabbai tzedakah, was held yesterday at the Skverer Bais Medrash in Shikun Skver, followed by kevurah in the Skverer Bais Hachaim. 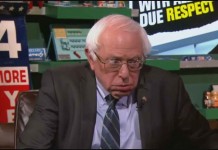 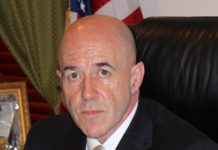 Who Is Bernard Kerik, The Former NYPD Commissioner Pardoned By Trump?