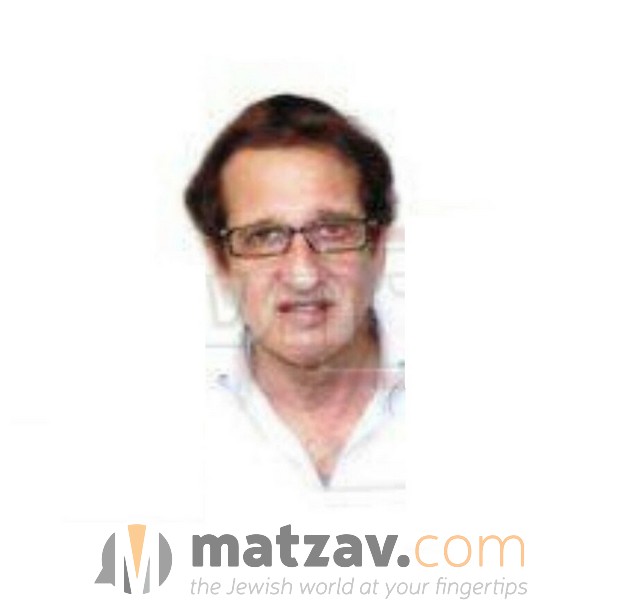 As reported last night on Matzav, tragedy struck the Lakewood, NJ, community after a pedestrian who was hit by a car passed away.

The accident occurred in the evening on Lakewood/New Egypt Road, outside of West Gate. Hatzolah transported R’ Peretz to Monmouth Medical Southern Campus on River Avenue, but unfortunately he passed away.

R’ Peretz was well-known as an individual who was involved in many tzorchei tzibbur. He spent most of his life in the United States before moving to Eretz Yisroel. He moved back to the United States not long ago, settling in Lakewood.

R’ Peretz is a brother of Rav Moshe Scheinerman, rov of Khal Bnei Hayeshivos of Flatbush. (The niftar also has a nephew and a cousin with the same name.)

A brief levaya was held shortly before noon in Lakewood. Kevurah will take place this afternoon at the Beth David Cemetery in Elmont, NY. The family will be sitting shivah at 5 Fieldcrest Drive in Monsey, NY, from Monday night until Thursday morning.