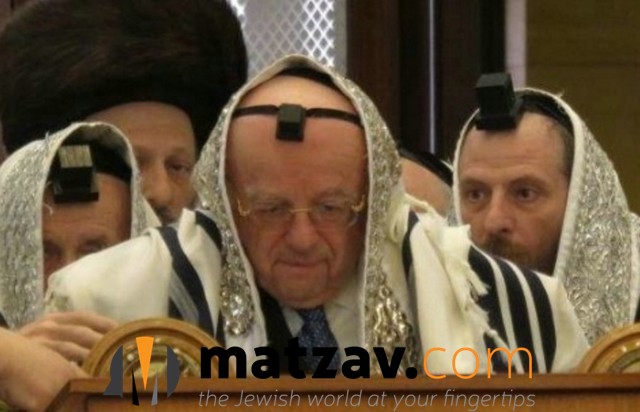 It is with great sadness that Matzav reports the passing of R’ Yechiel Michel (Michael) Karfunkel z”l. He was 72 years old.

Mr. Karfunkel was born during World War II and grew up as a poor Jewish boy in Sighet, Hungary, managing to survive the Holocaust only to be swept up in a bitter revolt against the Soviet government. He ultimately managed to leave the bloodshed behind and immigrate to New York.

With remarkable Hashgachah Elyonah, Mr. Karufunkel managed to rebuild his life, as he, like his younger brother George, became noted on Wall Street and in the real estate and the insurance industries, while maintaining tremendous anivus and an aversion to publicity.

Mr. Karfunkel’s tzedakah and chesed were legendary. His Hod Foundation has contributed hundreds of millions of dollars to worthy causes, as has his brother George’s Chesed Foundation of America.

These foundations have given untold amounts of money to yeshivos, botei medrash and mosdos of chesed, dedicating the Slabodka Yeshiva building in Bnei Brak, the Belzer Talmud Torah building on Rechov Techeils Mordechai in Yerushalayim, and others.

A quiet and humble man, Mr. Karfunkel headed an empire of tzedakah and charitable endeavors. He was one of the greatest tomchei Torah of our times and maintained a special kesher with many roshei yeshiva, rabbonim and admorim, including the roshei yeshiva of Slabodka, the admorim of Belz, Satmar and Toldos Aharon, Rav David Abuchatzeira of Nahariya, and others.

The levayah was held Wednesday night at Yeshiva Chasan Sofer on 50th Street in Boro Park. The aron was then flown to Eretz Yisroel, where a levayah and kevurah will take place on Har Hamenuchos. 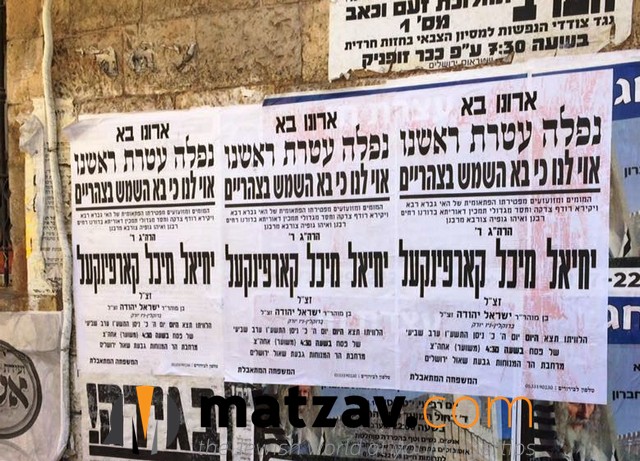