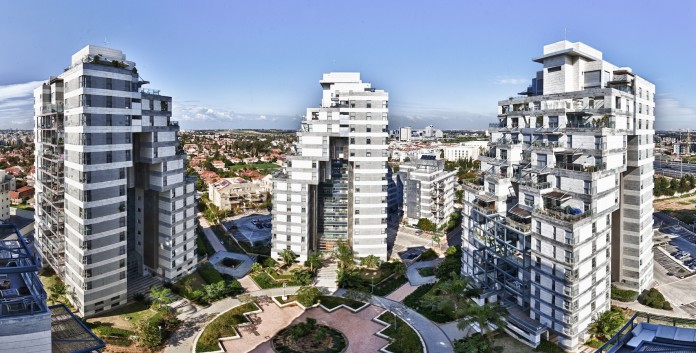 An Israeli organization published a report revealing that there is a tremendous gap between the government investment per resident in Israel’s wealthier cities and the investment in their poorer counterparts. The Israeli media presented the painful findings under the title “Affluence and Thriving vs. Poverty and Despair – the Periphery vs. the Center.” But if we examine the actual listing of cities, we will find that the divide runs even deeper; the organization reported that the investment per resident in communities of Sephardim or other ethnic minorities was a tiny fraction of the corresponding investment in other locales.

We can bury our heads in the sand and we can cloak the reality of the situation in more pleasant-sounding words. We can call it an issue of the periphery versus the center of the country, of affluence versus poverty, or of thriving communities versus those in despair. But let us look at the names of the ten cities deemed the poorest in the country, based on their investment per citizen: Rahat, Ofakim, Baqa-al-Gharbiyye, Dimona, Bnei Brak, Elad, Sderot, and Taibe. The common denominator of all these cities is that they are home to Sephardim, ethnic minorities, and chareidim.

The statistics on the investment per resident in education and culture again point to a phenomenon of discrimination. These figures serve to support the thesis that the more Arab, Sephardic or chareidi the populace of a city is, the lower the level of investment in the average citizen is. That means a lack of equality of opportunity, which indicates a lack of justice. In short, these populations will be severely disadvantaged.

The findings of this report are a disgrace to the State of Israel. How can it be that the average investment per citizen in Raanana is 6,000 shekels, while in Ofakim the figure is 500 shekels? Likewise, in Ramat Hasharon, the average investment is 5,500 shekels per capita, while in Rahat the number stands at 218 shekels. The average citizen of Rahat would have to wait 25 years to benefit from the same investment that is received in a single year by a resident of Ramat Hasharon. Does that seem normal to you? In the realm of education, a child in Rahat would have to wait 170 years before he will have benefited from the investment provided to a child in Herzliya in the course of a single year.