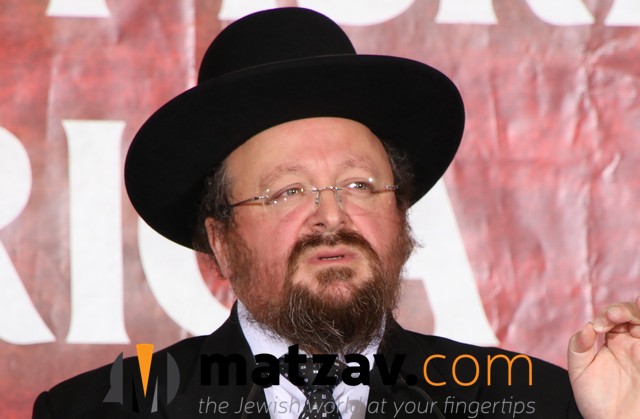 “We’re worried more by the fact that a Labour man was chosen than the fact that he is a Muslim,” said Rabbi Abraham. “The Labour Party concerns us, since there are people within it who have shown themselves to be very hateful of Israel. We also have to remember that Labour is a left-wing party, one which is headed by [Jeremy] Corbyn, a left-wing radical; in that sense the party supports less fortunate sectors of the population and the poor, and favors providing extensive [welfare] benefits to people at the lower end of the socio-economic scale. In that sense, I think that as the mayor-elect, Khan actually may be able to do a great deal for the less-fortunate.

“The fact that Sadiq Khan is a member of a minority group is a good thing, and there’s no reason to worry about him discriminating against the Jewish community in any way, God forbid.”