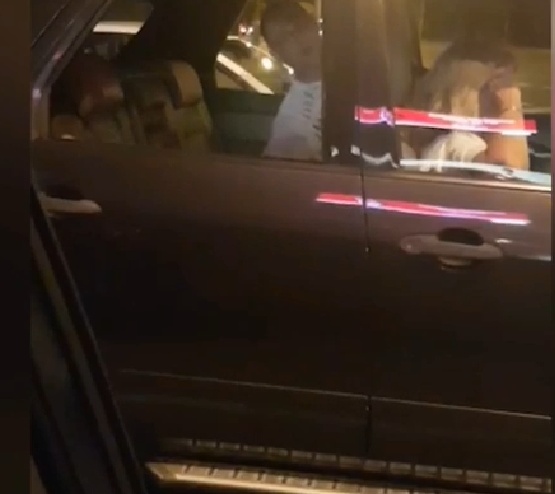 A man got into it with a rabbi in Melbourne, Australia, and threatened that he would do “what Hitler did,” only because he picked up a cell phone when the two were at a red light.

The incident took place on Monday evening, when the rabbi was on his way to shul, stopping at a red light and answering a call on his cell phone, according to the report on the Australian website The Age. Moments after he picked up the cell phone, a man in a nearby vehicle began to shout anti-Semitic epithets at him: “You should have died in Auschwitz.”

“I felt very upset because I came to Australia thinking it was a very open-minded place but to see this happen here in 2019 left me shocked,” the rabbi said. “This is the first time I’ve been threatened just because I’m Jewish.”