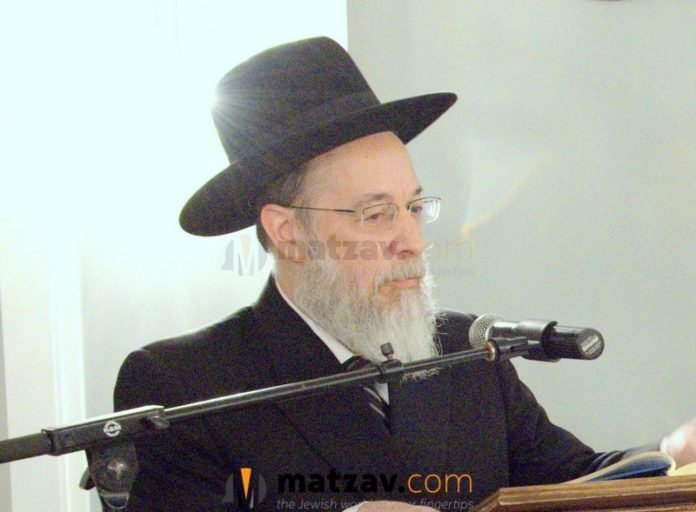 Rabbi Dovid Merling has been selected as the new mara d’asra of Khal Zichron Yaakov of Lakewood, NJ.

Since the petirah of the founding rov of the shul, Rav Shlomo Gissinger zt”l, the kehillah had been conducting a search for a new rov. Ultimately, the kehillah chose Rabbi Merling, who has for many many years served as the rov of Agudas Yisroel in Montreal. He will now take over at the helm of Khal Zichron Yaakov, filling the shoes of a legendary rov.

Rabbi Dovid Merling, a native of New York, was the rov at Agudas Yisroel of Montreal for over two decades and the executive director of the Jewish Experience of Montreal since 2007. In addition to his position on the bais din of the Jewish Community Council of Montreal, Rabbi Merling has served on the oversight rabbinic boards of the Montreal Community Mikveh and of Bais Yaakov D’Rav Hirshprung. Previously, Rabbi Merling served as the McGill University Hillel Rabbi and as the principal of Yeshiva Gedolah Merkaz Hatorah Tiferes Mordechai High School.

A talmid of Mesivta of Long Beach, Yeshivas Mir Yerushalayim, and Bais Medrash Govoah, he later learned at the Montreal Community Kollel. His depth of Torah knowledge, unique communication skills and vast experience has distinguished Rabbi Merling as an outstanding talmid chochom, educator and expert in outreach.

A formal hachtarah date has not yet been announced. 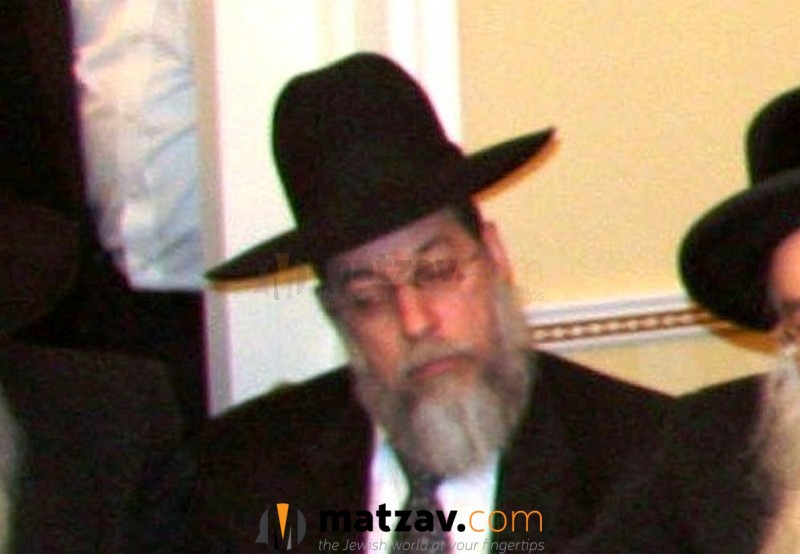