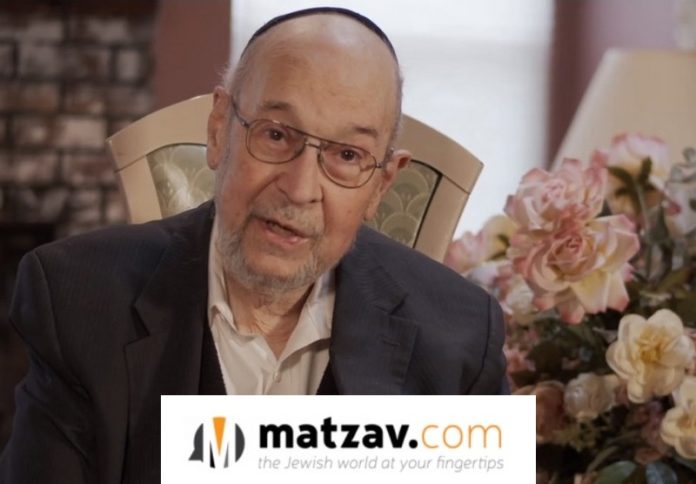 It is with great sadness that Matzav.com reports the passing of Rabbi Reuven Savitz z”l. He was 86 years old.

Reb Reuven, in his formative years, learned at Yeshivas Rabbeinu Chaim Berlin in Brooklyn, NY, where he was a talmid of the rosh yeshiva, Rav Yitzchok Hutner zt”l.

Smart, articulate and driven, Reb Reuven embarked on a career that took him to many different places, making an impact in each one.

He served as the executive director of Bais Yaakov in Baltimore, helping the school grow and expand. Later, he worked for the Orthodox Union, as well as in governmental affairs and the health industry. In each endeavor and at each stop, Reb Reuven earned the respect and admiration of everyone he worked with. Reb Reuven earned a reputation as one of the most ehrliche, trustworthy, and honorable individuals anyone had ever met. He used each position to work for the betterment of the frum community, while being mekadeish Sheim Shomayim in every interaction.

Together with his devoted wife, Mrs. Miriam Savitz, Reb Reuven was zoche to raise an exemplary family of bnei Torah, including his sons, R’ Avrohom Yeshaya Savitz and R’ Menachem Savitz, and daughter, Mrs. Rochelle Goldberg.

The levayah will take place Sunday morning, at 10 a.m., at the Congregation Sons of Israel Holocaust Memorial Chapel, located at 613 Ramsey Street, in Lakewood NJ. 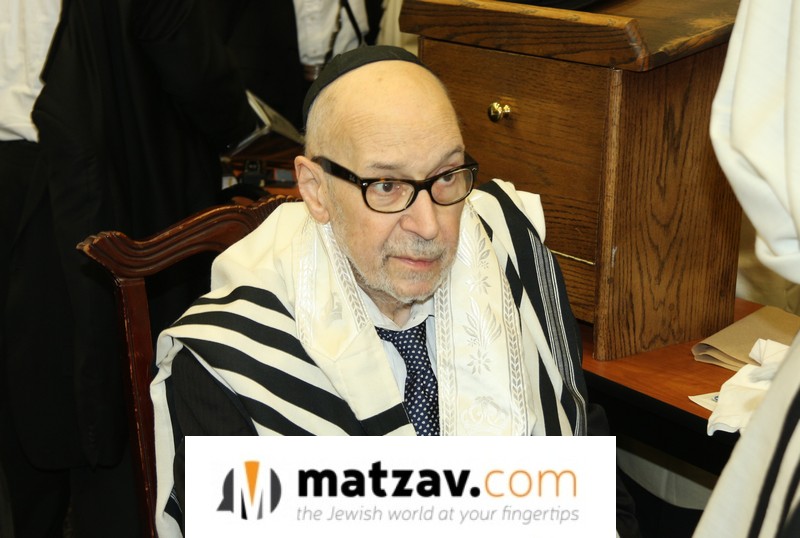 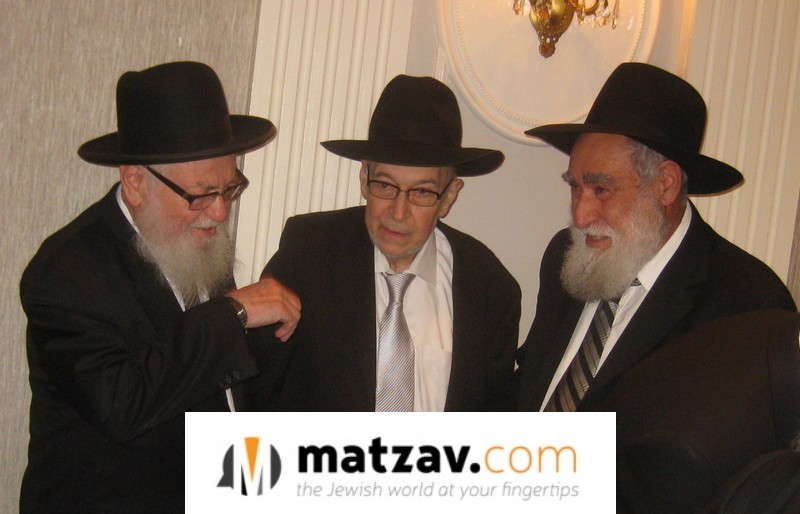 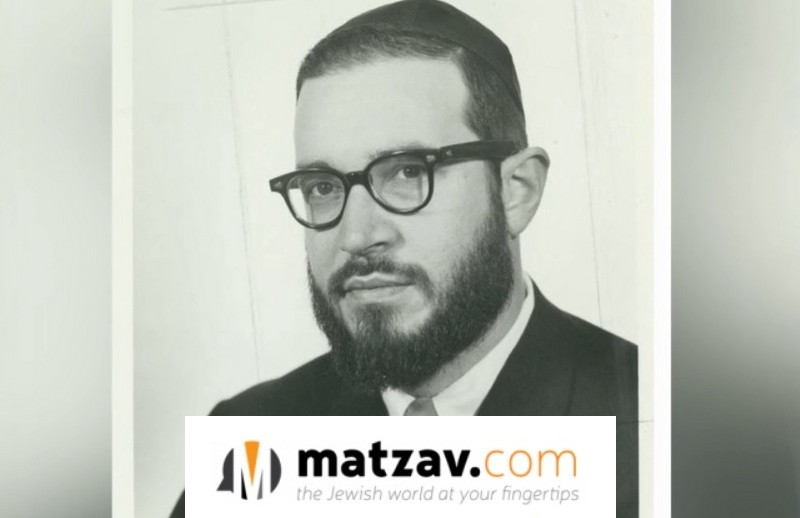 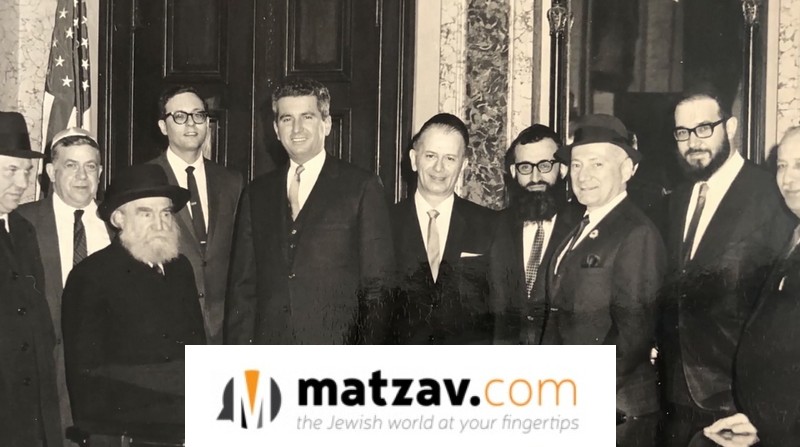 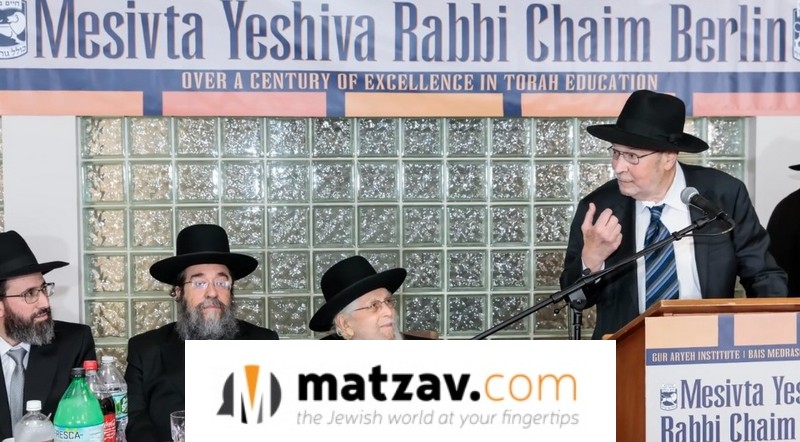 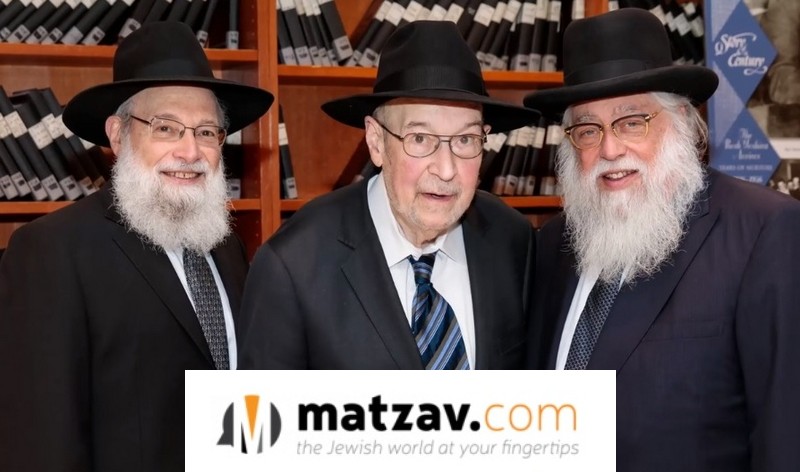 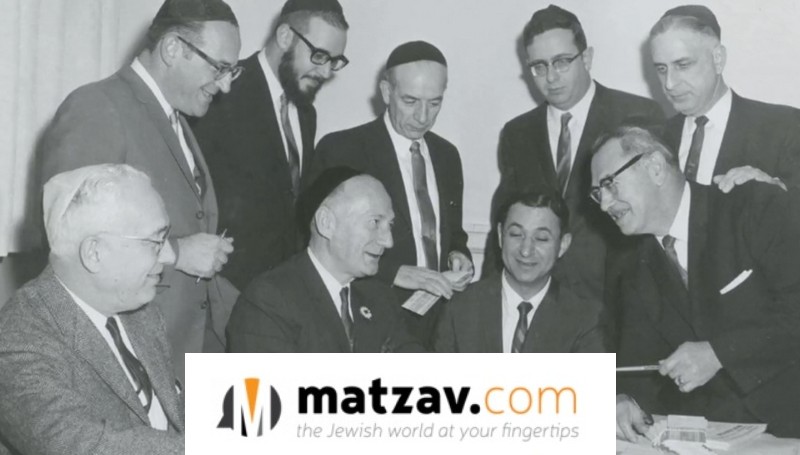 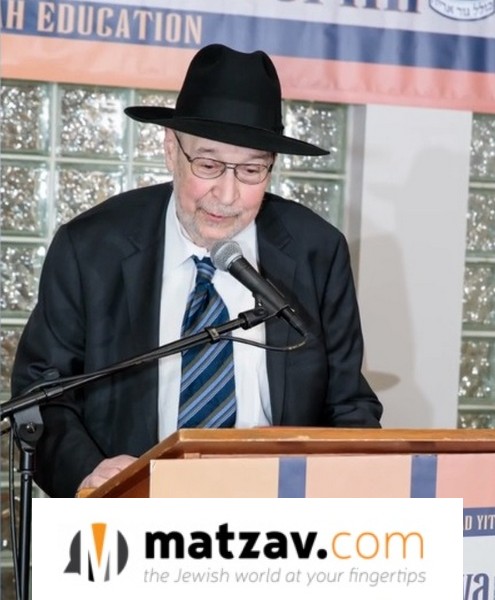 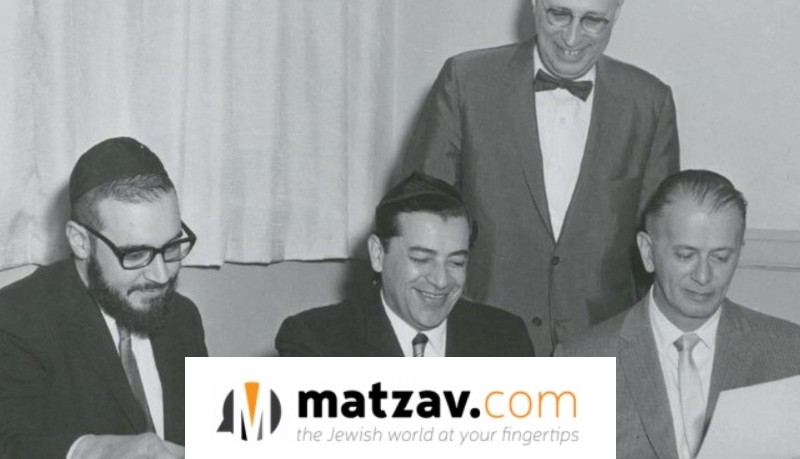 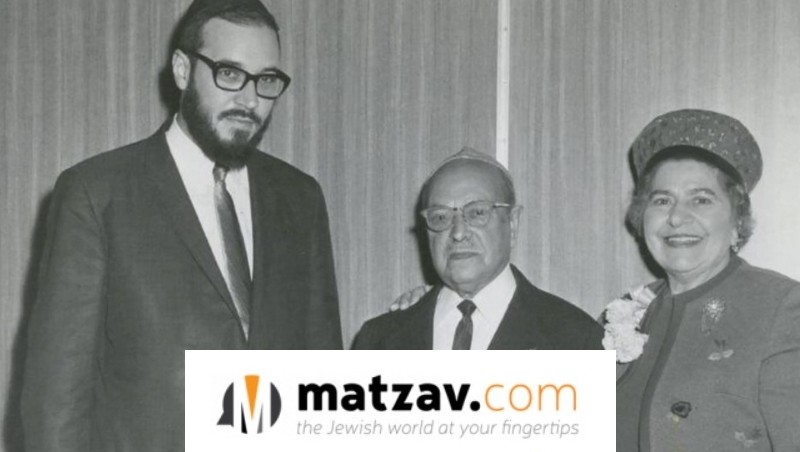 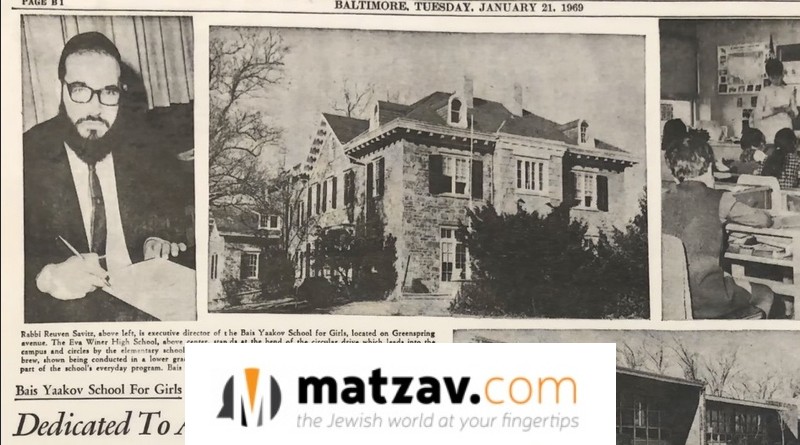 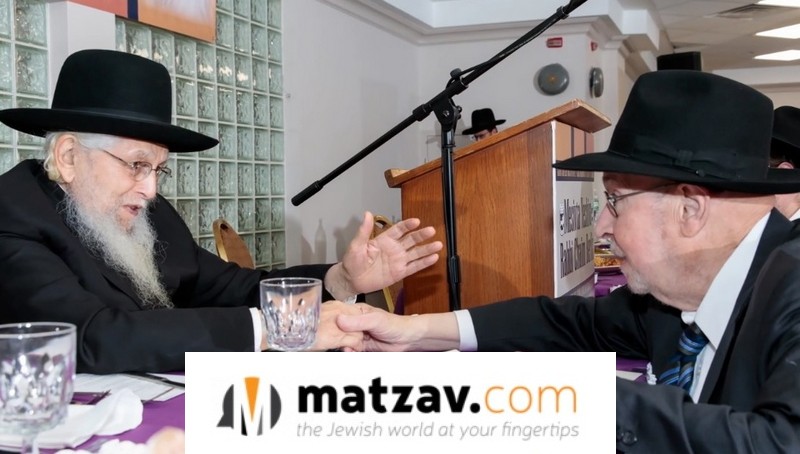 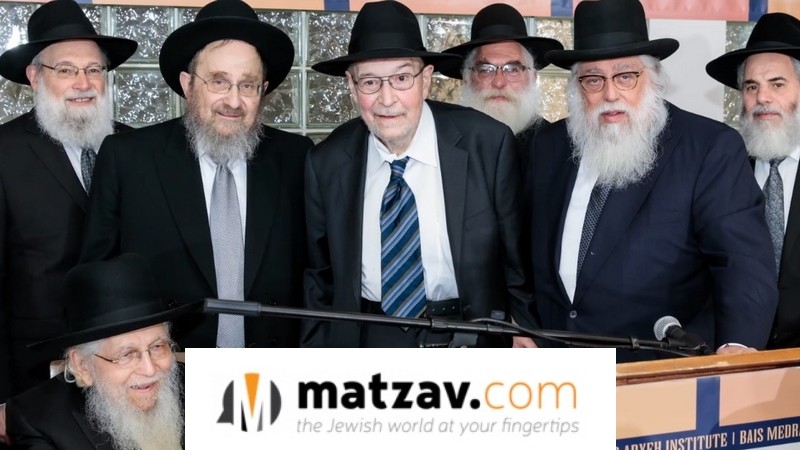 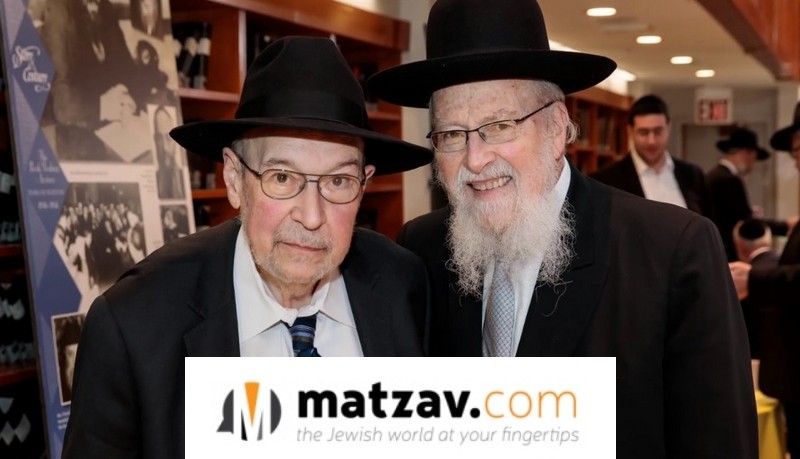 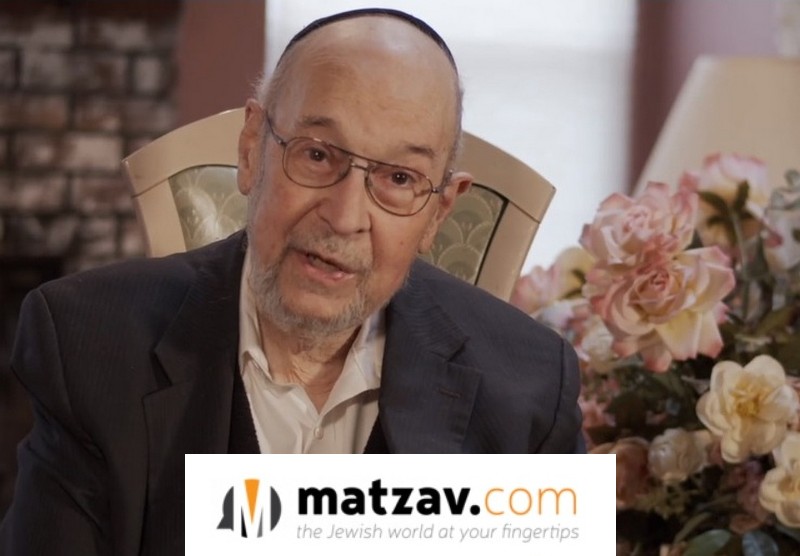 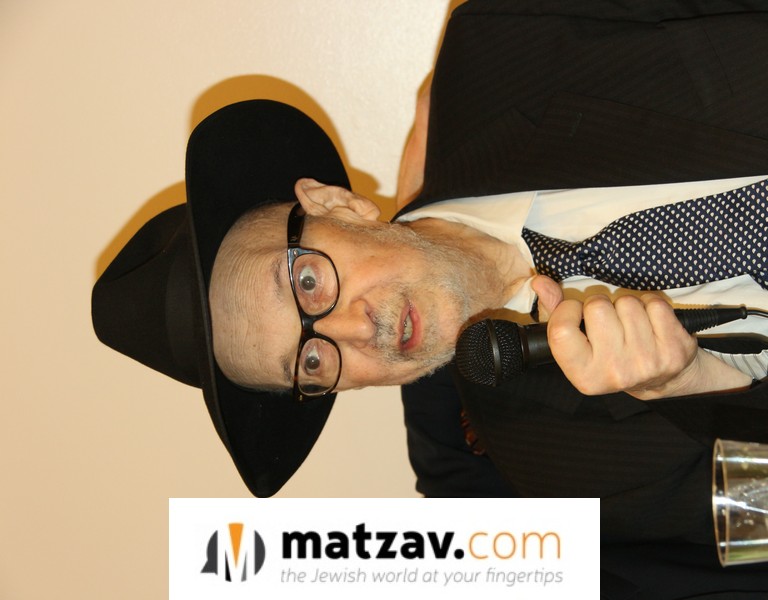