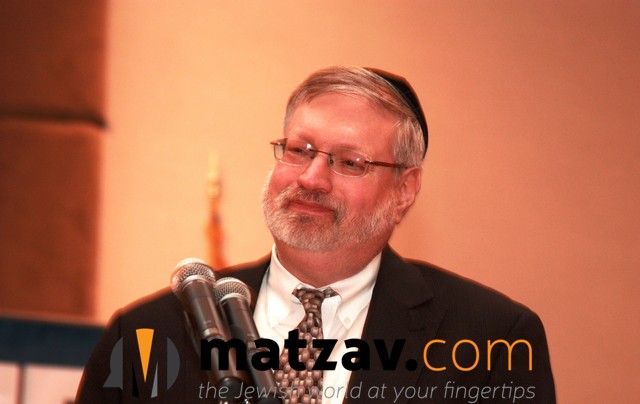 The March 30 Asbury Park Press editorial “A.G. must take close look at Lakewood” regarding Lakewood’s Orthodox community reeks of stereotyping and hate-baiting. It rides the current wave of nasty anti-Orthodox sentiment promoting further divisiveness and hostility. Regrettably, it is far below the journalistic standards expected of the Press.

Who could contemplate that in 2016 America an entire community of 50,000-plus souls would be typecast in a bigoted and Jew-phobic manner reminiscent of the Germany of the 1930s?

The facts: The Orthodox community in Lakewood consists of 20,000 mostly young families and more than 30,000 school-age children. It is by far the largest identifiable ethnic group in Lakewood. It is thriving and growing, demographically, educationally and economically (generally viewed as a good thing).

It has thrust a sleepy has-been hotel resort town to the position of the seventh-largest city in New Jersey. It is the fastest-growing New Jersey municipality. Its homegrown Beth Medrash Govoha is the standard bearer of advanced traditional Jewish higher education and has propelled Lakewood to world prominence as the host and capital of Jewish scholarship.

It takes responsibility to educate its own children in concert with its time hallowed traditions, costing the taxpayer pennies on the dollar. Do the math: 30,000 children at $15,000 a child is $450 million. Despite the despicable lies, the vast majority of its property holders pay full local and school taxes, primarily to educate others.

It has been the engine of economic development in Lakewood with a proliferation of professional offices, boutique shops, supermarkets and a multitude of mom and pop shops. It boasts a virtually non-existent violent crime rate and has a volunteerism spirit that imbues tens of thousands, from school-age children to seniors. They visit the sick, strengthen the weak, provide professional first aid, patrol the streets, change flat tires and generally try to be good neighbors and responsible citizens.

Does all of this come with challenges? Most certainly. Are there times when individuals of the community may have crossed the line? Which community is immune? Does this rapidly growing (and mostly homegrown) population put multiple stressors on inadequate infrastructure? Sure.

But weaving a false pattern of lawlessness rising to the level of requiring extraordinary law enforcement is a classic case of ethnic profiling. Would the Asbury Park Press advocate sending the attorney general to probe Italians? Would you dare do this to the African-American or Latino communities? In 2016?

To the APP leadership: Should we ask the ACLU, ADL or Office of Civil Rights to do a study of the trail of venom and negativity coming forth from the APP on an almost daily basis?

It’s high time to look in the mirror and read your own paper. Negative news, hateful blog entries and now ethnic-baiting sensationalist editorials.

This article was published in the Asbury Park Press.