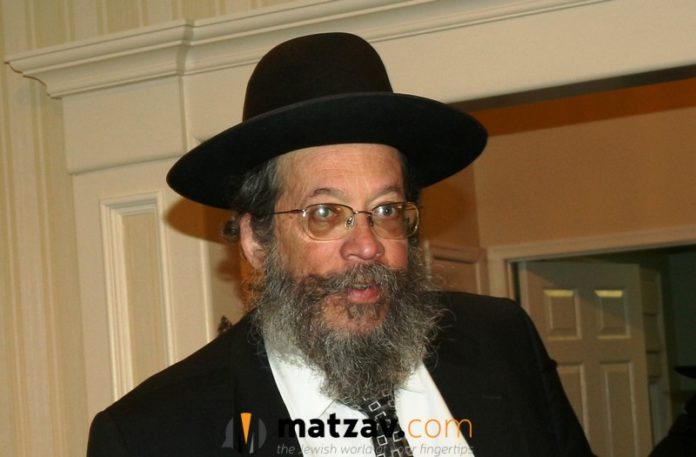 It is with great sadness that Matzav.com reports the passing of Rabbi Yitzchok Wenger z”l. He was 70 years old.

Rabbi Wenger z”l was a longtime resident of Lakewood, NJ, and served as an administrator at the Lakewood Cheder for many years.

Rabbi Wenger maintained a close relationship with Bais Medrash Govoah and its roshei yeshiva, with a particularly close kesher to the late noted posek, Rav Gavriel Finkel, with whom he is pictured in a photo below.

Rabbi Wenger was a talmid chochom and oheiv Torah who demonstrated his ahavas haTorah through his days spent immersed in limud haTorah. His love for rabbonim and bnei Torah was evident in his deference for them and his respect for others.

Rabbi Wenger was a son of Rabbi Mordechai Wenger, who was a talmid muvhak of Rav Aharon Kotler in Kletsk. Reb Mordechai ended up following the fateful route of mesirus nefesh yidden through Samarkand and Siberia. While in Samarkand, the young talmid chochom married a daughter of Reb Simcha Gorodetzky. The couple eventually made it out of Russia and Reb Mordechai went back to learn by his rebbi, Rav Aharon, in the nascent yeshiva, Bais Medrash Govoah in Lakewood. One of the few kollel couples in the community, many of the bochurim in the yeshiva ate meals at the Wenger home, where they were received warmly and graciously. Reb Mordechai then moved to East New York and began to teach Torah. Tragedy struck, however, and the young father was taken from this world, leaving four young children.

Reb Yitzchok and his wife, Mrs. Shulamis Wenger, merited raising an outstanding family of bnei and bnos Torah. Reb Yitzchok and his rebbetzin resided in Bais Medrash Govoah’s Yeshiva Apartments at Forest Avenue and Eighth Street, a couple of blocks from the famed yeshiva.

He is survived by his wife; his children, all of whom reside in Lakewood: Rabbi Boruch Mordechai Wenger (of Artech), Rabbi Yaakov Wenger (publisher of the Lakewood Shopper and police chaplain), Rabbi Dov Wenger, Mrs. Rashy Preil (wife of Reb Yaakov Tzvi Preil), Mrs. Esty Allison (wife of Reb Moishe Aharon Allison), Mrs. Brochy Darabaner (wife of Reb Yehuda Leib Darabaner), and Mrs. Michla Pinter (wife of Reb Yanky Pinter); and many grandchildren. He is also survived by his siblings, Rav Yoel Chonon Wenger, rov of Khal Eitz Chaim in Montreal, and Rebbetzin Siegel of Kiryat Sefer. He was predeceased by his oldest brother, Rav Eliezer, rov of Kehillas Oneg Shabbos in Montreal.

Update: The levayah will take place tonight, at 10 p.m., at the Bendheim (Yoshon) Bais Medrash of Bais Medrash Govoah. There will be a hookup for kohanim in the Glein-Gestetner Bais Medrash of the yeshiva. Kevurah will follow at the Seventh Street Bais Hachaim in Lakewood.

The family will be sitting shivah at 825 Forest Avenue, Apt. 23B, between 8th and 9th Streets, until Friday afternoon. 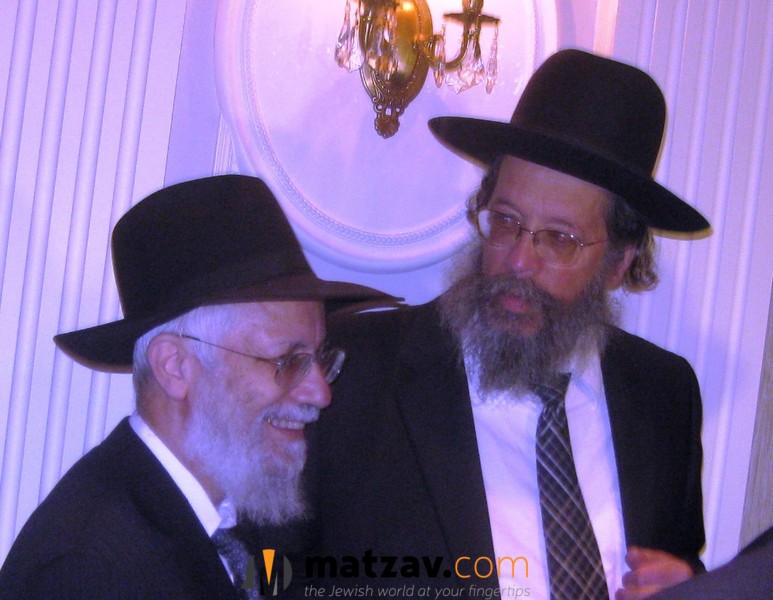 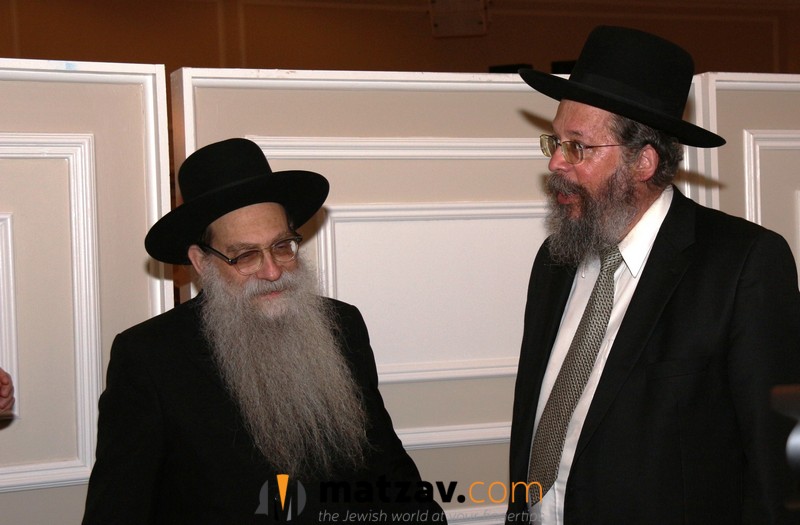 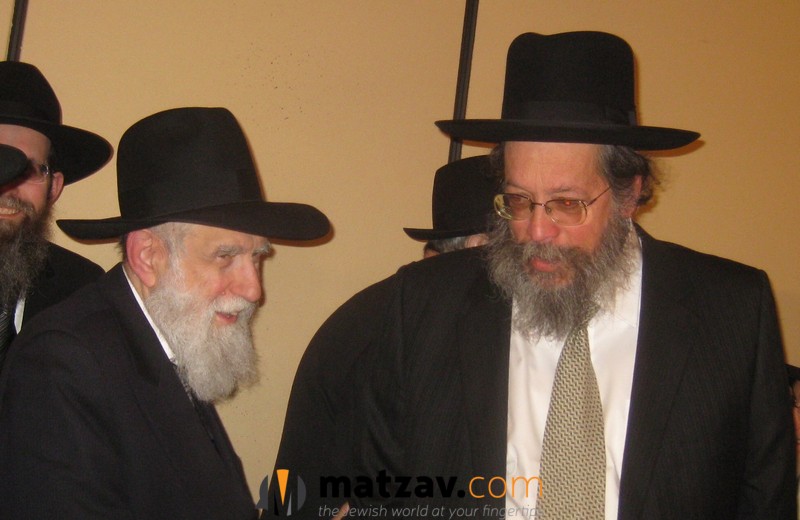 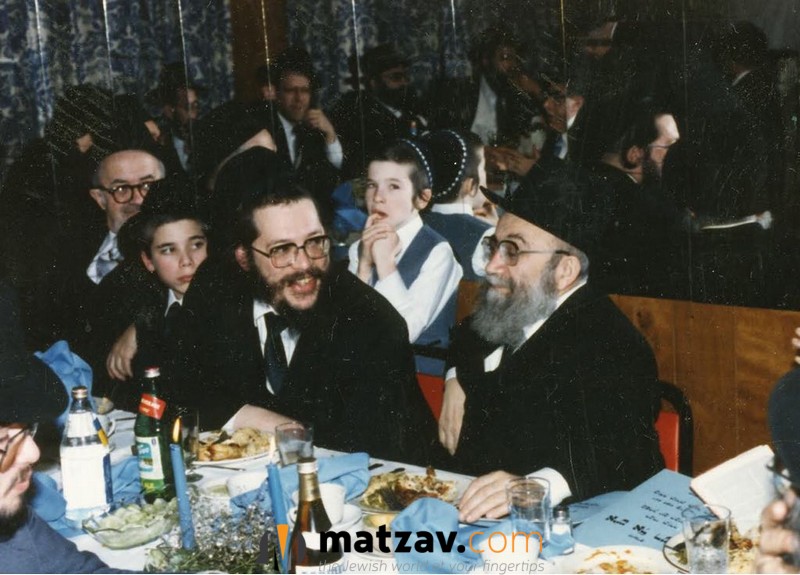 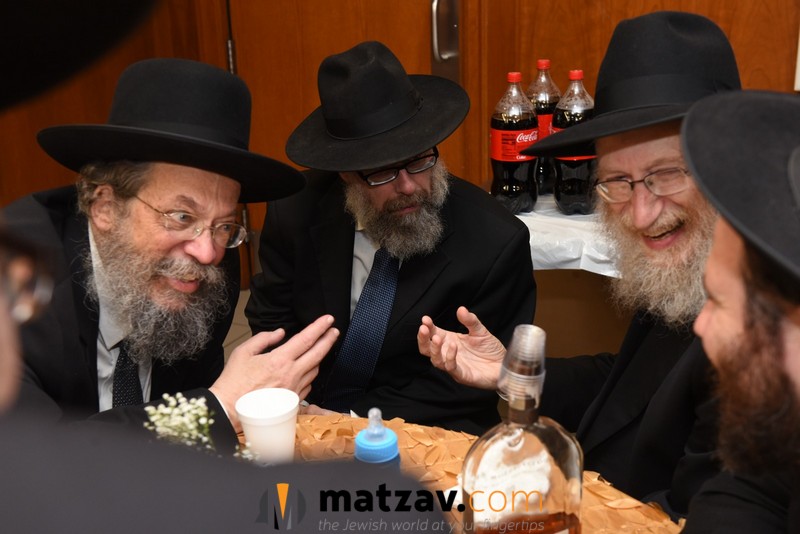 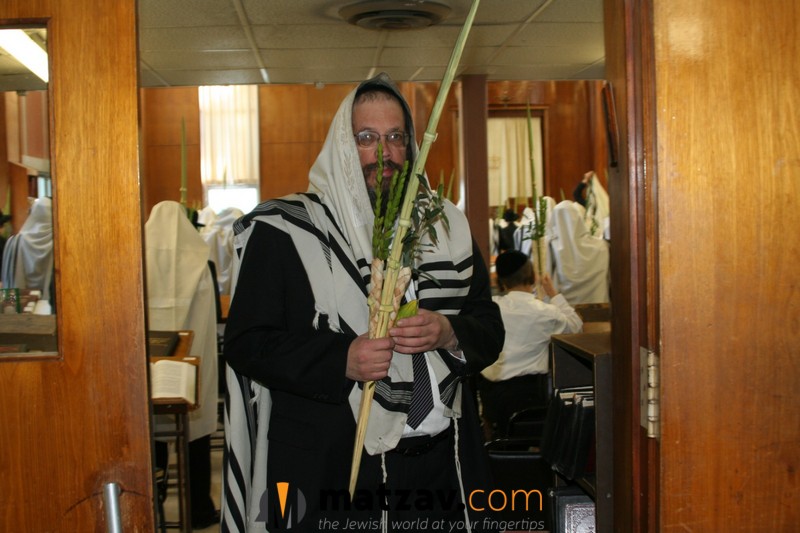 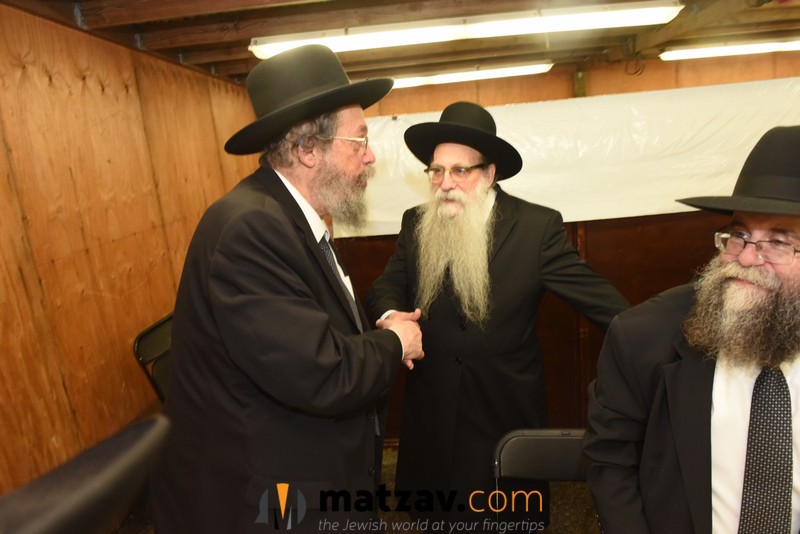