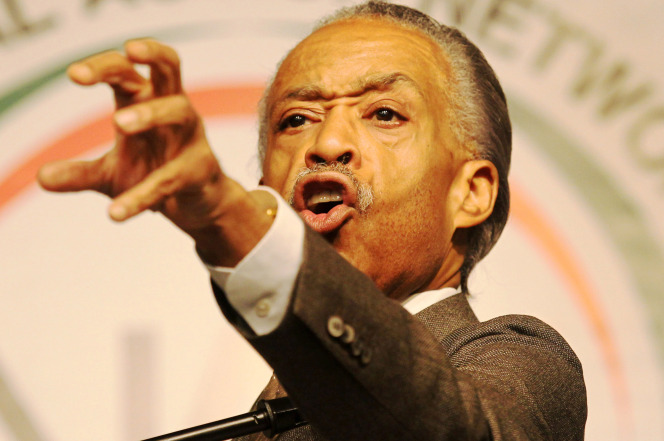 The Coalition for Jewish Values (CJV), representing over 1000 traditional rabbinic leaders in matters of public policy, today said statements of support for Rev. Al Sharpton from Senators (and Presidential candidates) Kamala Harris and Elizabeth Warren reflected “great insensitivity” towards the Jewish community. Following an attack on Sharpton from President Donald Trump, Harris claimed that Sharpton “has spent his life fighting for what’s right and working to improve our nation,” while Warren said he “has dedicated his life to the fight for justice for all.”

Sharpton played a major role in the Crown Heights riots of 1991, which led to the murder of a young rabbinic student from Australia. Despite the violence Sharpton further inflamed Antisemitic passion, delivering a speech which referred to the Hatzolah ambulance service, a Jewish volunteer group which serves all New Yorkers, as “an apartheid ambulance service in the middle of Crown Heights,” starting chants of “No Justice – No Peace” and leading a march in which protesters displayed anti-Semitic signs and burned the Israeli flag.

Just a few years later, Sharpton led protests against a Jewish-owned business in Harlem, calling the Jewish owner a “white interloper” in the neighborhood. One of the protesters later entered with a gun, shooting several customers and murdering seven employees by fire-bombing the store. Sharpton expressed disdain for the Jewish community by threatening to fight: “If the Jews want to get it on, tell them to pin their yarmulkes back and come over to my house.”

“In their haste to condemn the President,” said Rabbi Yaakov Menken, Managing Director of the CJV, “two Senators, both of whom are candidates for the President’s job, described a man who instigated Antisemitic marches and even murder as spending ‘his life’ fighting for ‘justice’ and ‘to improve our nation.’ It is hard to imagine a person with any sensitivity towards the Jewish community making such a statement.”

“The way these Senators have glossed over Sharpton’s racist and Antisemitic past would and should never happen with a white racist,” added Rabbi Steven Pruzansky, Eastern Regional Vice President of the CJV. “The process itself, and the moral double standard implied, are both repugnant.”