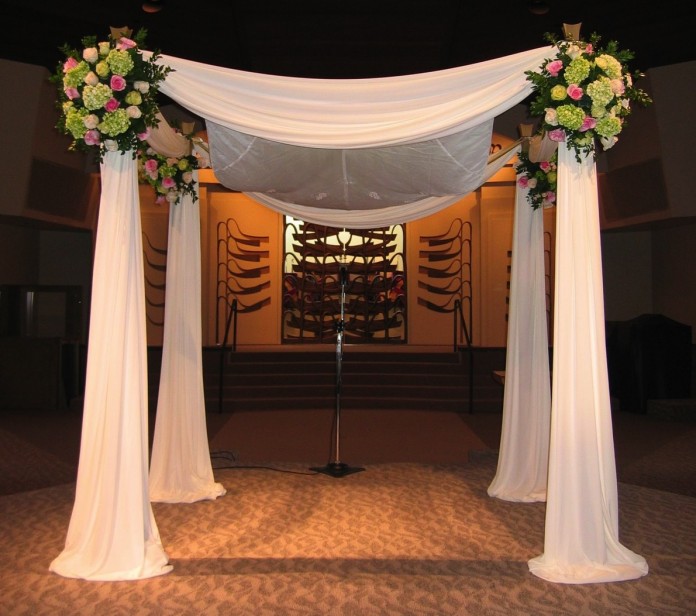 Rabbi Avraham Sherman, a former member of the Great Rabbinical Court and a talmid of Rav Yosef Shalom Elyashiv, on Sunday joined those voicing opposition to prenuptial agreements.

The rabbi signed off on a joint letter recently published by a group of charedi rabbonim strongly opposing prenuptial agreements, which in recent years have become common among modern Orthodox circles in the US such as the Rabbinical Council of America.

According to the charedi rabbis who signed on to the public letter, a get (divorce) given after a prenuptial agreement has been enacted is considered to be a get meuseh (a divorce granted against the husband’s wishes), and is invalid. Read more at Arutz Sheva.