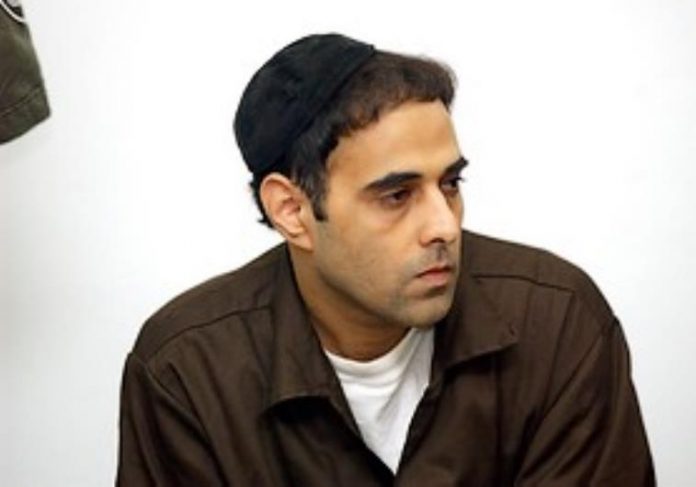 Yigal Amir, the man who murdered Prime Minister Yizchak Rabin, has reportedly called a number of public figures, including lawyers to lay the groundwork for the formation of a new party called Nura Deliba dedicated to securing Amir’s release from prison.

“Within the Russian community,” Amir told one person, “a movement has been established that wants to get me released. There’s about 600 people in it; retirees, academics, etc. Now, they want to establish a party that will run in the next elections, with the goal of getting me freed from prison. One of the goals is also to change the media in this country, which in Israel is totally controlled by the Left. Now, these people aren’t afraid of anything, and they’ve established [this movement] on the internet.”

Nura Deliba has thus far not been listed on the Central Elections Committee’s website of registered parties for the next election.