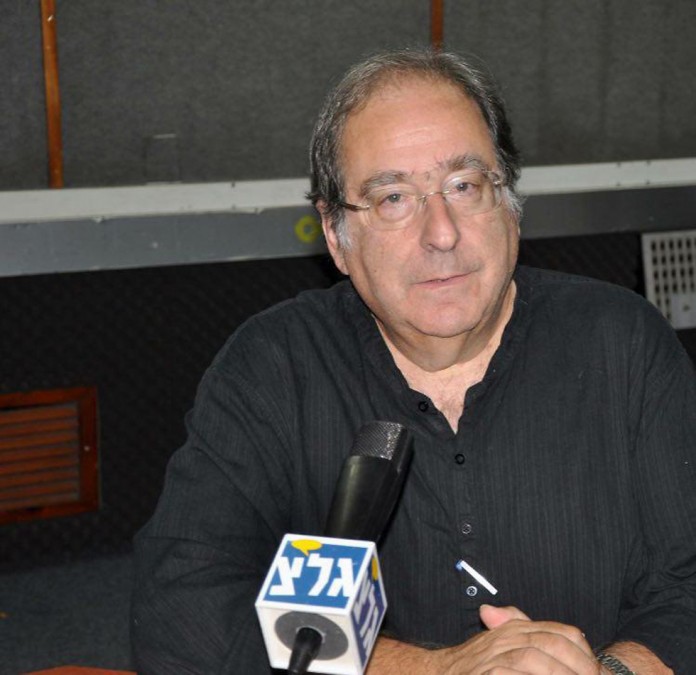 “To all you Zavids and Kachlons, Shasniks on the one side and Orientals on the other, and all you professional Oriental whiners: the next time you have a heart attack, skip the catheterization and place a chicken leg over your head, your old wives’ remedy,” he wrote. “The next time you huddle in a secure room when missiles are falling on your heads, ignore the Iron Dome and recite Tehillim or wait for Sarah Imeinu to protect you.”

“I ordered the head of Army Radio to immediately fire Gidi Orsher,” Culture Minister Miri Regev said, noting that Orsher was one of a group of elitists who derided every culture except their own at the opening of a film festival last week.

“The severe remarks publicized by Army Radio’s film critic which blatantly and disgracefully defame Sefardi Jews are reprehensible,” Prime Minister Netanyahu wrote on Facebook. “A man with dark racial biases like these has no place in public broadcasting in Israel. In contrast to the voices trying to sow discord among us, we must work together for the unity of the Israeli people.”