The results were as follows:

Singer of the Decade: Yaakov Shwekey

Composer of the Decade: Yossi Green

Wunderkind of the Decade: Amit Listvand

In a vote for top song of the decade, Vehi Sheamda (composed by Yonatan Razel) was chosen number one. Below is the full Hebrew list of the top 50 songs, courtesy of Bechadrei Chareidim. 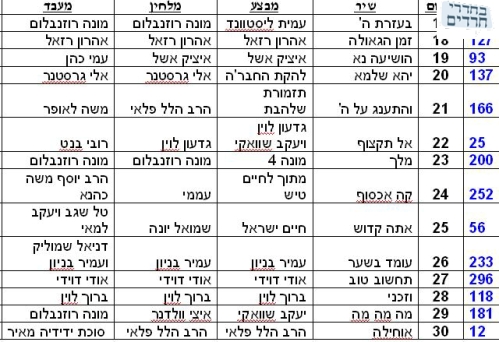 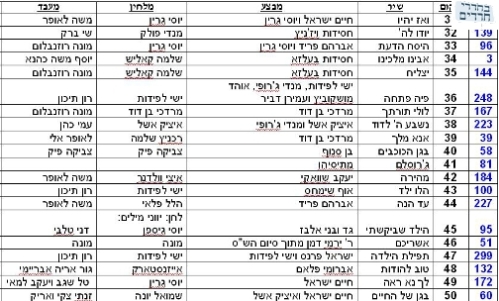